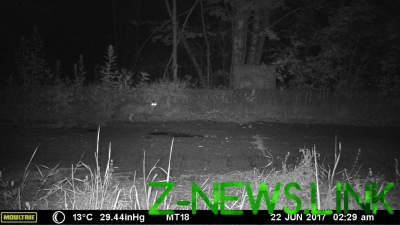 In Belarus discovered a unique species of wild cat, which was considered extinct since 1927.

Interesting discovery found the experts watching the wild nature of Belarus — in the Polesie state radiation-ecological reserve, camera traps have recorded a wild cat, which was considered extinct in Belarus. In the lens of the wildcat got on the territory of the former settlement Rozhava (Narovlya district).

In Belarus, the last instance of this kind was produced in the winter of 1927 in the Borisov district. 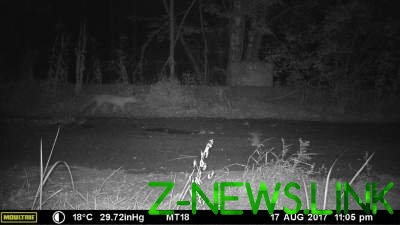 Thus, after ninety years of absence, the forest cat is back on the Belarusian land. Experts hope that this is not a single stray specimen, and its occurrence in the reserve is not an accident.