Home / photo report / Miracle of nature: a riot of colors of the colored mountains of China. Photo

Miracle of nature: a riot of colors of the colored mountains of China. Photo 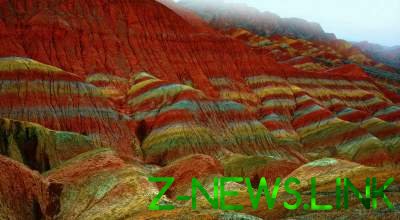 The bright colors are pleasing to the eye — the reddish Sandstone of local mountains playing in the sun a lot of shades. Colorful mountains of China dotted with drawings of shapes, reminiscent of sea waves.

Today tourists from around the world gather in the Chinese province of Gansu, to admire the unusual local landscape. The main local attraction is the unique geological formation, called “landscape Danxia” (eng. Danxia Landform), which means “pink cloud”. 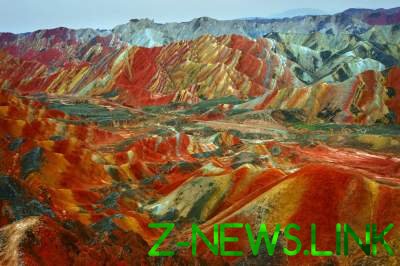 1. Sometimes it happens that what once was great and wonderful, over time, forgotten. A similar fate befell the Chinese city of Janie. Thousands of years ago it was a thriving city, one of the richest in the country. Here took place the Great silk road, and hundreds of merchants come here daily to get something to buy or sell. But even then, Janie interested many not as a huge market where you could buy everything, but as a place with an unearthly colored landscapes.

See also:  The unique flavor and nature of Ethiopia. Photo 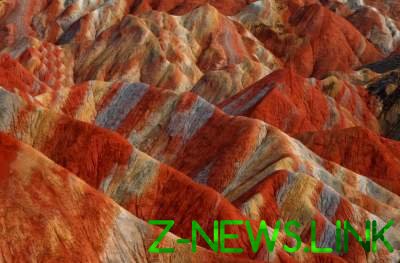 2. After some time the Great silk road began to lose its popularity, and then was abandoned altogether. And over time the world has forgotten not only about the once great city of Jane, but also about its main attraction — Colored mountains. 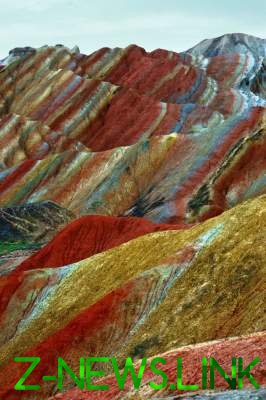 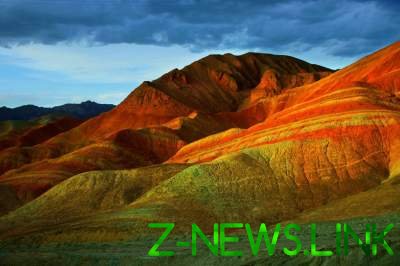 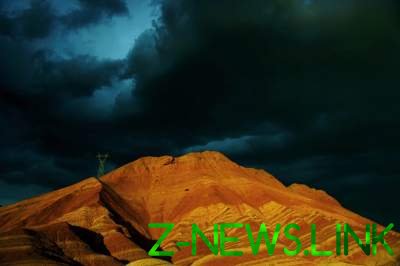 5. In our time on this place again, remembered when a Chinese Director made in colored mountains one of the scenes in his film. All who saw this scene, she made an unforgettable impression… So Janie again became a favorite route of thousands of tourists. 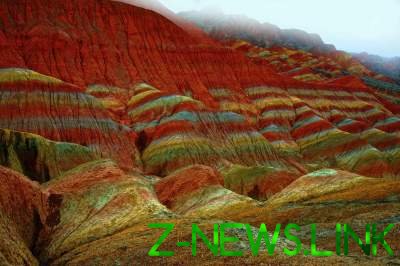 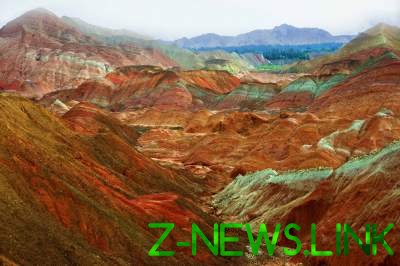 7. “Landscape Danxia” — under this title, the colored mountains of China are known throughout the world. The formation of this beauty began many millions of years ago, resulting in the accumulation of large amounts of Sandstone and other mineral deposits. Under the influence of air and water, these deposits are slowly oxidized, which was the reason for such unusual colors. 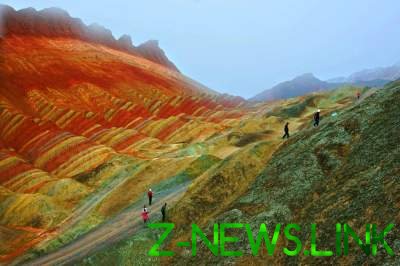 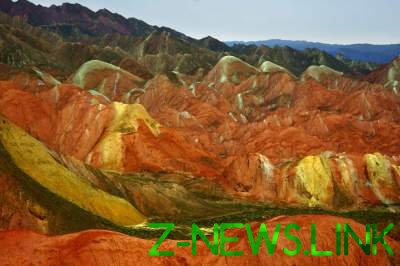 9. Such an unusual color landscape Danxia obliged heterogeneous precipitation, a giant cluster of red Sandstone and centuries of soil erosion. Stratifying and interacting with each other, they formed bizarre figures resembling ocean waves, on every mountain, on every ledge.

See also:  Taking aback: the animals with the most terrible jaws. Photo 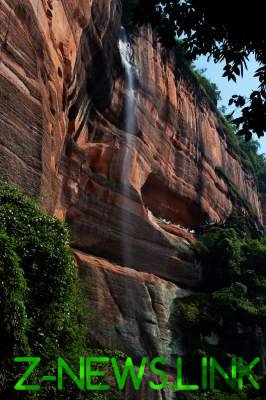 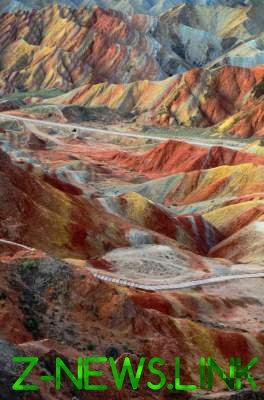 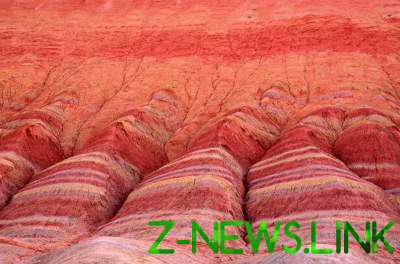 12. Scientists believe that the landscape Danxia formed in the Mesozoic era and has preserved many dinosaur fossils and remains of plants of the period. By the way, some of them have been found. 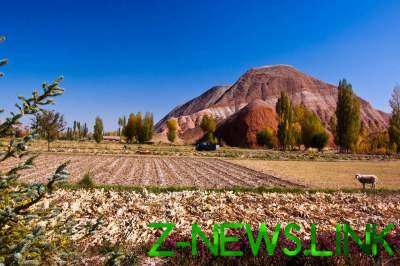 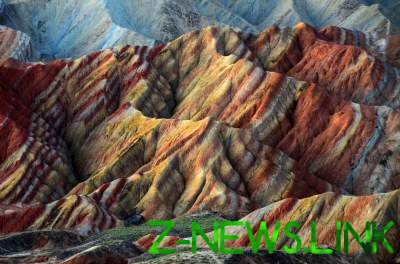 14. It should be noted that such landscapes are quite common not only in China but also in Australia, South America and Central Europe, but none of them can match the beauty and richness of flowers with landscape Danxia. 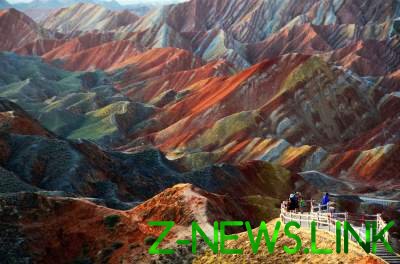 16. In 2010 this object was added to the UNESCO World heritage site. Here are under protection of many rare animals and plants. The area is open to tourists, and you can make unforgettable walks in the area. 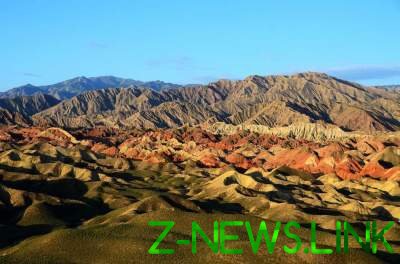