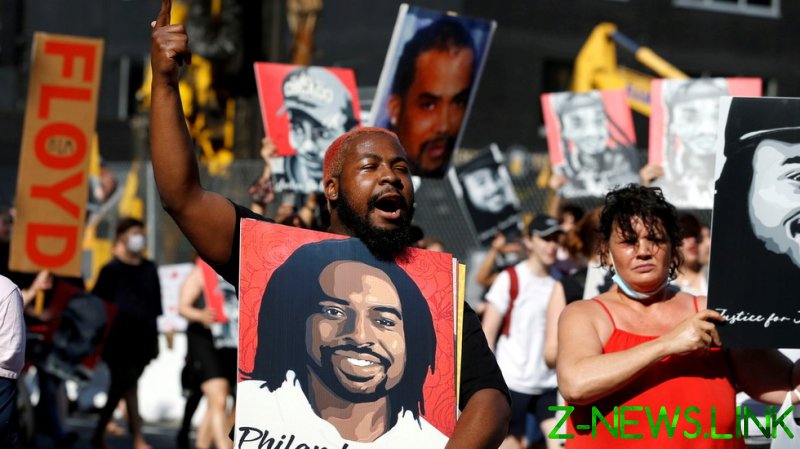 Hennepin County Judge Jamie Anderson mandated the city council and Mayor Jacob Frey this week to hire 730 sworn officers by June 30, 2022 after it was discovered that the projected number of police officers hired by that time, 669, would not meet the city’s stipulations for the amount of officers needed based on population.

If the 2020 Census shows an uptick in population, more than 730 officers will need to be hired, until the police represent 0.2% of the city’s population.

“It is undisputed that: the crime rate in Minneapolis has increased since the killing of Floyd, one or more Petitioners have suffered injuries from that increase in crime,” Anderson wrote in his decision, referencing the residents who brought the lawsuit in August 2020.

In the summer of 2020, a group of eight residents banded together for the lawsuit and claimed an “exodus” of officers had led to increased crime in the city.

The role of law enforcement in Minneapolis has been a hotly debated topic since Floyd died in police custody in May of 2020. The video of his death revealed former officer Derek Chauvin – who has since been convicted of his murder — holding his knee against Floyd’s neck for nine minutes. The death and shocking video kicked off Black Lives Matter protests demanding police reform or the defunding and abolishment of police departments.

In January, the Minneapolis City Council moved to abolish police, with three officials calling for a public safety agency, which would replace traditional law enforcement.

“Minneapolis residents are imagining a comprehensive public safety approach that is more effective and more reflective of our values, and they are calling on the city to act,” Councilman Steve Fletcher said of the proposal.

A similar proposal put forth by Yes 4 Minneapolis, a coalition of activist groups, has reportedly earned the 20,000 signatures needed to make the ballot in November, which could lead to complications for the city’s police department and the judge’s recent order.

The city council proposal, which has since been withdrawn to avoid confusion with November’s potential ballot question, included a division that employs police, but the ballot measure proposal calls for officers “if necessary to fulfill the responsibilities of the department.”

Don Samuels, a former city councilmember and one of the plaintiffs in the case to hire more officers, said the residents had made an “emotional appeal.”

“We have demonstrated the statistical uptick, and now this is the legal action we are exercising, because it seems as if the city council cannot hear us and doesn’t feel what we feel,” he said in a statement to Fox 9.