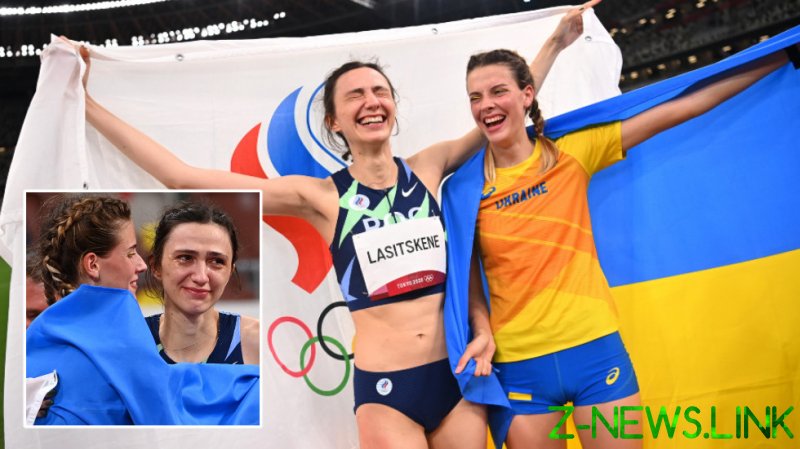 Bronze medalist Yaroslava Mahuchikh was involved in emotional scenes after beating beaten by champion Mariya Lasitskene at the Olympic Games, with both athletes grinning, hugging each other and draping themselves in their national colors in the arena.

That provoked an angry response from some viewers, including accusations that the junior sergeant of the Armed Forces of Ukraine had brought shame upon her country by posing with the army athlete from CSKA.

“Athletes representing Ukraine at international competitions must understand that the Russian-Ukrainian war is ongoing in Ukraine and it imposes certain restrictions and responsibility,” Deputy Defense Minister Anna Malyar said in a public Facebook post, adding that photos of the pair together had “caused an outrageous reaction in society”. 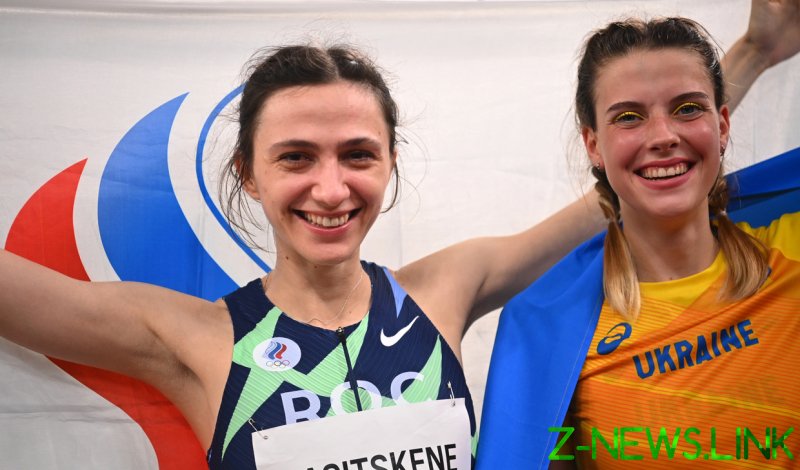 “The careless behavior of our athletes, whom we love and for whom we sincerely cheer, may become the object of the enemy’s information special operations.

“Together with that, please stop bullying Yaroslava until we hear her own explanation.

“[She] is currently in Tokyo. Immediately after her return, I have an appointment scheduled with her. I will report the results of the conversation.” 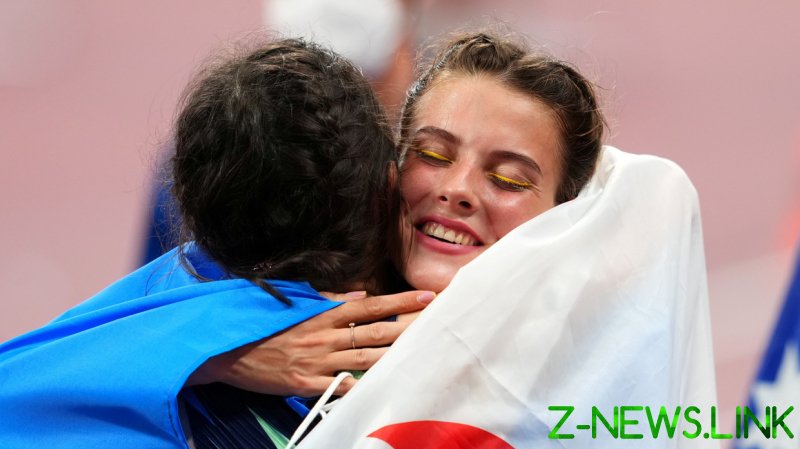 Some fans have credited Mahuchikh with putting “sport above politics”, but Malyar seemed unconvinced when a reader put that suggestion to her. “I want to talk to the athlete personally,” she replied.

Olympic debutant Mahuchikh’s own post in response to her achievement drew a mixed reaction after she said she had been “overwhelmed” at the finale, adding her appreciation for “everyone’s support and greetings”.

Among almost 2,000 repiles within just seven hours, one follower said: “I cheered for you and celebrated your medals, but if you represent the state of Ukraine, you should not take common photos in the arms of Russians, at least publicly. I am ashamed of you.” 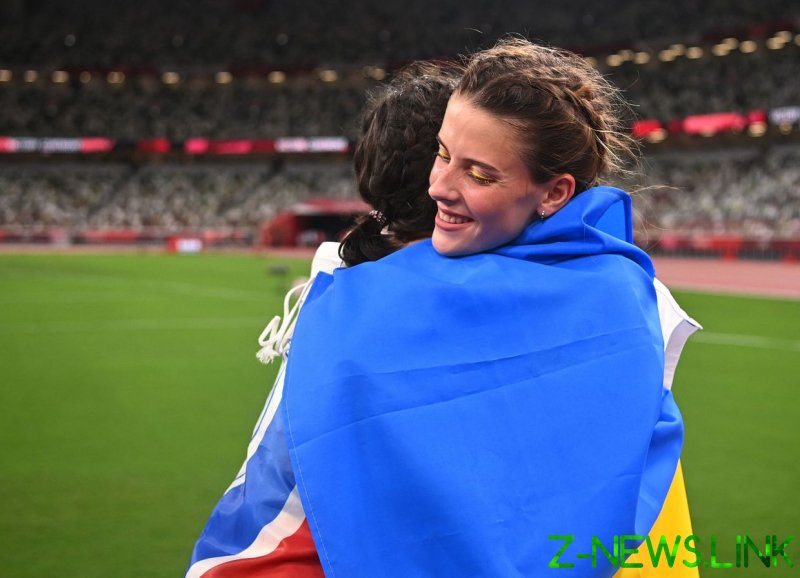 Another suggested: “It’s better not to have a single medal from the games than to watch the shame.”

Long-term sporting rivals Mahuchikh and Lasitskene have both been tipped to break the high jump record of 2.08m, which has stood for 33 years.

Competing under the Russian Olympic Committee banner as part of rules imposed by doping chiefs, Lasitskene was in tears after going over at a height of 2.04m, eclipsing Australian rival Nicola McDermott, who managed 2.02m, and Mahuchikh’s best effort of 2m.

“Because of youth and inexperience, she succumbed to emotions and was photographed with the flags with Lasitskene,” reasoned a Mahuchikh supporter. “Yasia has a great future.”

The reigning European indoor champion could return to her homeland as soon as Sunday, when the Games officially end.

Mahuchikh claimed one of 12 bronze medals won by Ukraine in Japan, where their six silver honors and single gold put them 44th in the national table.