Ministry of Defence accused of ‘failing British troops and taxpayers’ 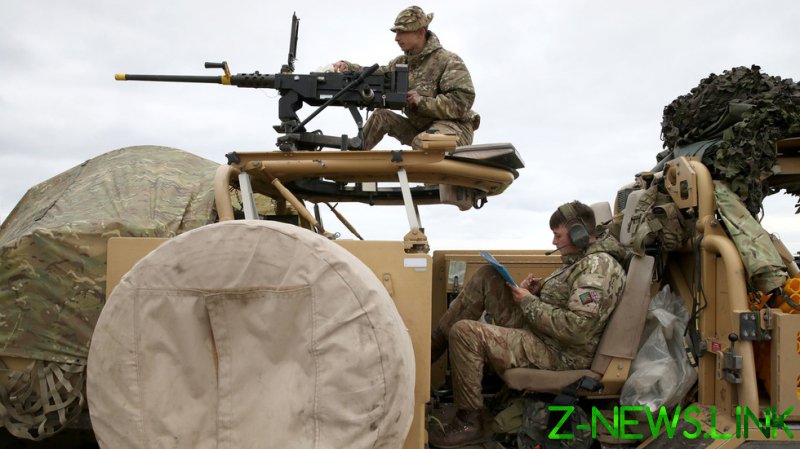 In a new report, the Labour Party accuses the government of having “wasted” £13 billion ($17.61 billion) of taxpayers’ money on military projects since 2010, after multiple endeavors were either canceled or hit by costly delays.

The UK’s official opposition released the damning assessment of the government’s spending at the Ministry of Defence (MoD) after scrutinizing the department’s finances since 2010.

Examining all MoD spending since 2010, when the Conservatives took office, the Labour Party claims it has identified 67 cases of “waste,” where costs could have been avoided or reduced if there was more effective management.

Addressing the MoD’s finances, Labour claimed it showed the UK government is “failing British troops and British taxpayers,” having “wasted” £13 billion of money during its time in government. 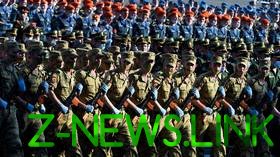 Among the examples given by Labour are £4.8 billion ($6.5 billion) spent on canceled contracts and £5.6 billion ($7.58 billion) on ongoing projects that have overrun or where overspending has occurred.

Labour is not the first group to flag concerns about profligate spending at the MoD. The UK’s National Audit Office and the House of Commons Public Accounts Committee have both previously raised concerns. In November 2021, the Public Accounts Committee claimed the MoD’s procurement arm was “wasting billions of taxpayers’ money,” slamming the department’s “repeated failure.”

The UK’s annual MoD budget is thought to be more than £40 billion ($54.17 billion) a year, with around half of that estimated to be spent on equipment. The MoD is responsible for managing roughly a fifth of all the UK government’s major projects. However, none of the current 36 major projects are reported by the government as being on time or within the original budget.

The MoD has defended itself against the accusations, claiming that it has to take “tough decisions” to ensure the UK is properly protected against potential threats that might emerge.

“This government is serious about investing in defence modernisation to ensure the UK armed forces have the relevant capabilities to face today’s threats,” the MoD said in a statement, arguing it has a “fully-funded equipment plan” to “maximise the benefits of investments.”