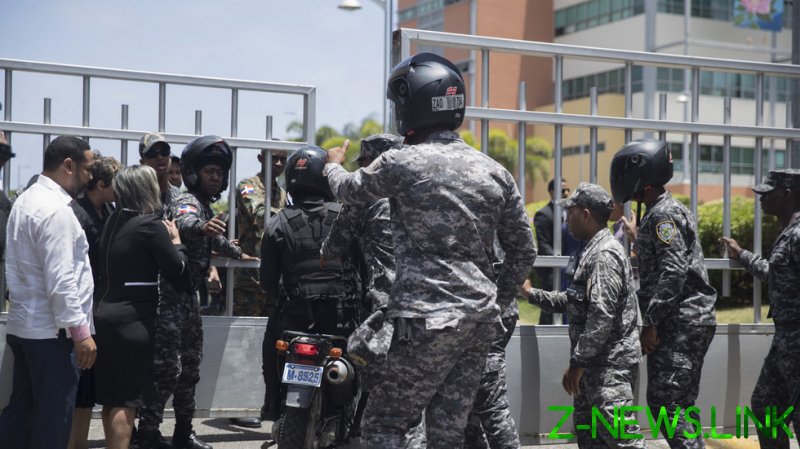 The Dominican Republic’s Environment Minister, Orlando Jorge Mera, has been shot and killed in his office by Miguel Cruz, a close friend he had known since childhood, the office of President Luis Abinader reported on Monday.

Employees at the ministry told reporters they heard at least seven shots from the office. Police have barred entry to the building, which also houses the Ministry of Tourism. Cruz was reportedly arrested at a nearby church. No motive for the killing has yet been revealed.

Abinader sent his condolences to Jorge’s family on Twitter, writing: “I deeply regret the death of my good friend, our minister, Orlando Jorge Mera.”

The victim’s family also released a statement. “Our family forgives the person who did this,” it read, adding that “One of Orlando’s greatest legacies was to not hold grudges.”

Many other Dominican officials posted their condolences on social media, including former president Leonel Fernandez, who called the late minister a “great human being, public man and a committed server.”

Vice President Raquel Pena, the sister of Jorge’s wife, remembered him as a “tireless worker and noble human being.” 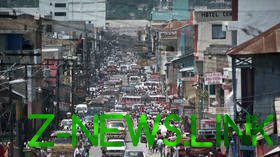 Jorge was a member of a powerful political family on the island. He was a founding member of the Modern Revolutionary Party. An attorney, he was appointed to his ministerial role in August 2020.

His father, Salvador Jorge Blanco, was a former president of the Dominican Republic from 1982 to 1986, while his sister, Dilia Leticia, is a vice minister in Abinader’s administration. Jorge’s son is also a member of the Modern Revolutionary Party. The slain minister’s wife, Patricia Selma Villegas Garcia, is the Dominican Republic’s ambassador to Brazil.