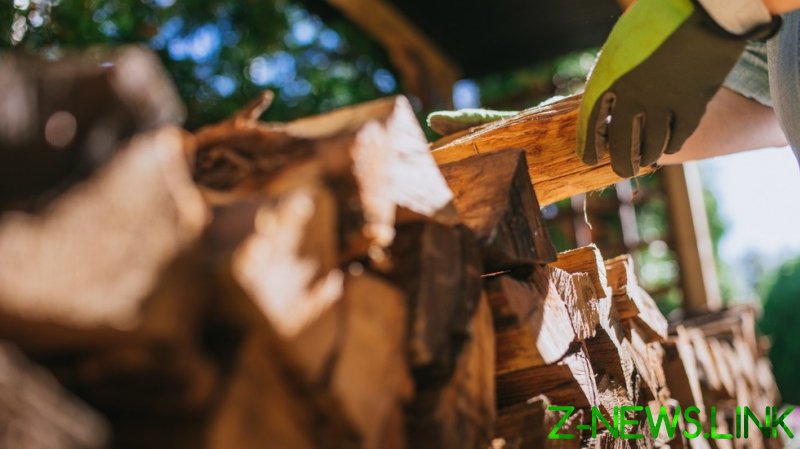 Moldova’s environment minister has resigned a day after the prime minister criticized her for not meeting a launch deadline for a website that should help people buy firewood for winter heating.

Iuliana Cantaragiu stepped down from her position on Thursday. In a statement on Facebook, she touted her record of reforms in the Environment Ministry and thanked people she worked with for their service. Prime Minister Natalia Gavrilita accepted her resignation.

The prime minister criticized Cantaragiu during a government meeting on her failure to launch a service to help Moldovans buy firewood for the winter season. The web portal lemne.md and a phone hotline were supposed to be launched on September 1.

Cantaragiu blamed unidentified “partners” involved in the development of the website for the delay and said it would be ready in two weeks. The prime minister observed that by that time the service would not be necessary. 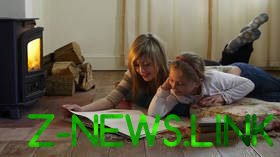 “Things must be done on time so that the information is useful. A volunteer could create the website in a day,” Gavrilita noted, as quoted by the local media.

The minister was asked about the exchange during a press conference on the same day, with the media speculating that her resignation was looming. She said that falling behind the deadline was “absolutely normal” because “there are things outside of our control.”

In early August, the national forestry agency Moldsilva warned that Moldova could face a shortage of firewood due to increased demand amid the global energy crisis. The Environment Ministry said the portal would help prevent price gouging.

The proposal exposed the government to some mockery from citizens, who wondered if creating a website, the name of which means “firewood” in Moldovan, was the best use of public funds.