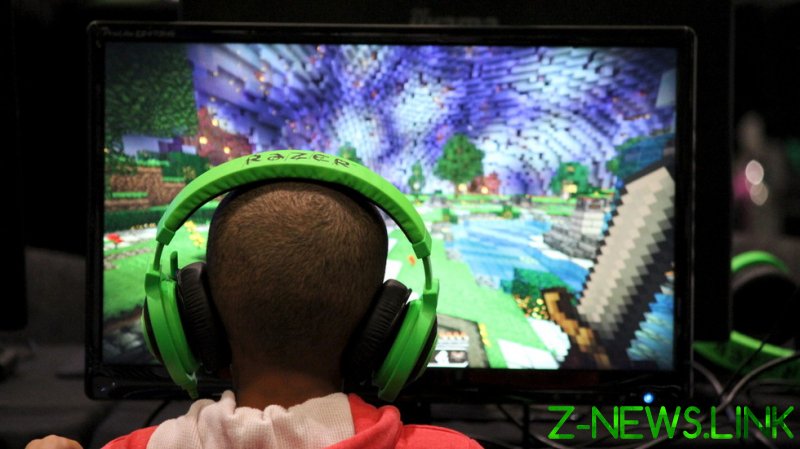 Speaking during an online event, Corporate Vice President of Minecraft at Mojang, Helen Chiang, said that her studio wanted to “extend its influence” into the real world in order to “inspire” Minecraft players to do more than just collect digital ore.

“We believe that we have a responsibility to fight the racial and societal inequities that we see evidence of across the globe,” Chiang said, and that we are currently witnessing a “crucial” turning point in the “ongoing movement for social justice.”

Chiang said that Mojang, which is owned by Microsoft, was investing in and supporting various organizations that “work to right these wrongs.” She didn’t provide details about which groups the studio was backing. However, last year Mojang donated all profits from sales of Minecraft over a 24-hour period to Black Lives Matter and other related organizations.

She further announced that Mojang had partnered with conservation groups to help promote environmental issues. Through “our bees update and Earth Day,” Minecraft is teaching players to become better stewards of the environment, Chiang said, adding that sustainability goals set out by Microsoft are being reflected in virtual towns in the game.

She said that Minecraft aimed to “teach” players about these issues in the “virtual realm” using “characters, quests, code and features,” and that they would be reflected in “reality.”

The executive ended her remarks with some other PC buzzwords, stating that Mojang aimed to be an inclusive company that enables “diverse voices and contribution.”

Minecraft is no stranger to dabbling in social-justice issues. In November, the game’s “education edition” announced that it would release a series of lessons centered “on social justice, identity, diversity, and inclusion.” The first lesson, based on the life and teachings of Civil Rights leader Rep. John Lewis, “guides learners through historic and present-day social movements around the world.”

Mojang isn’t the only company in the gaming industry that has gone “woke.” Twitch, a popular streaming service for gamers, recently announced that it would expand the list of behaviors that get users banned to include offline interactions. Critics of the policy change accused the company of promoting conformity towards certain social issues by policing their users even when they’re off-screen.