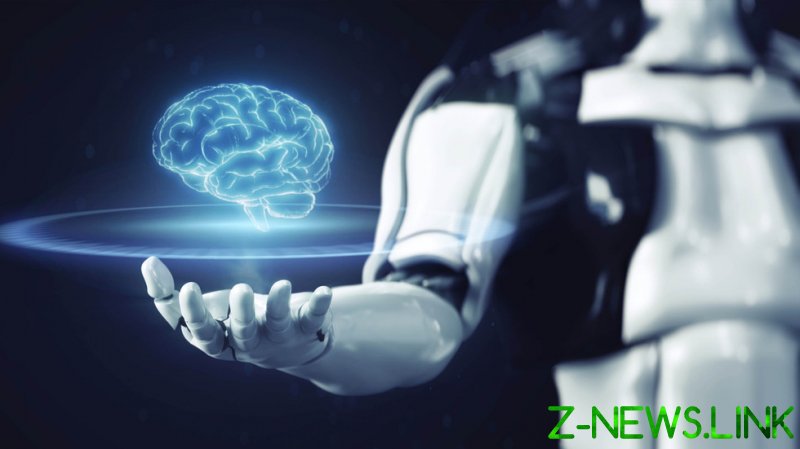 Chinese scientists have built a wearable robot that can reportedly read a human mind by monitoring brain waves and muscle activity. Developers claim the machine was able to “recognize human intention” with 96% accuracy.

Testing the device on factory workers, researchers from the Intelligent Manufacturing Innovation Technology Centre at China Three Gorges University apparently found that the volunteers did not need to issue verbal commands or perform gestures when they needed to grab a tool or a component.

The developers noted that the robot reacted “almost instantly,” picking up the required object and placing it on the workstation, according to the South China Morning Post (SCMP). The paper added that the team had published its findings in the domestic peer-reviewed China Mechanical Engineering journal. The researchers could not be reached for additional comments.

Such collaborative robots, or ‘cobots’, could potentially increase assembly line production, the study noted. It added that their real-world application had remained limited, since “their ability to recognize human intention is often inaccurate and unstable.”

To overcome this limitation, project lead scientist Dong Yuanfa explained, his team’s robot was put through “hundreds of hours of training” by eight volunteers. The assembly line workers were outfitted with the machine, which combines a non-invasive brain wave detector and arm sensors. 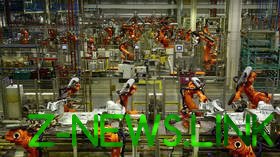 While the headgear apparently understood the volunteers’ intentions with roughly 70% accuracy, the signal from the brain was weak. According to the SCMP, the workers needed to “concentrate very hard” if the robot was to get a “clear message.” But most grew too distracted by other thoughts after performing the repetitive factory tasks over time, the team said.

Although the electrical signals from muscles collected by the arm sensors were said to be “more stable,” these too lost strength as the workers grew tired. But the developers claimed that a mix of both brain and muscle signals may help the robot predict the next move with “unprecedented accuracy,” the SCMP reported.

However, the paper noted that it was uncertain whether these results – obtained in a laboratory setting – could be replicated on the factory floor. Although the sensors could be placed inside workers’ hats and uniforms, the researchers suggested that sweat and irregular movements could affect signal quality.

Another option, they noted, would be to feed motion and visual data to the machine.