Millionaire and one of UK’s richest men, Sir Richard Sutton, stabbed to death at country mansion 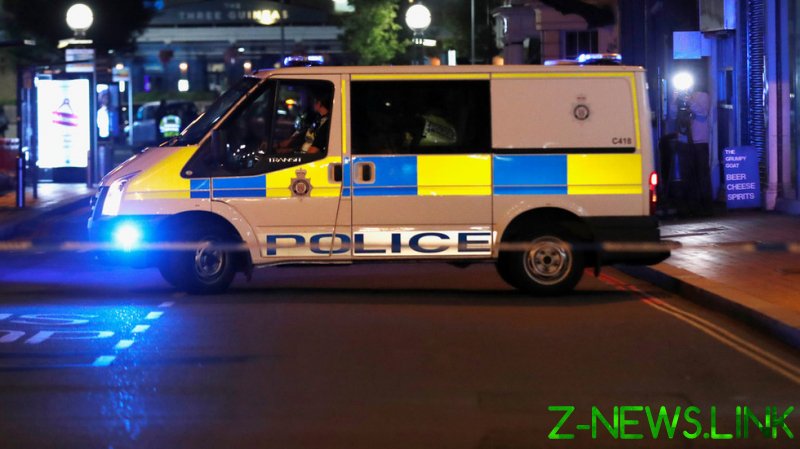 Sir Richard Sutton, an 83-year-old hotelier worth hundreds of millions of pounds, was attacked at his home in the Higher Langham area, near Gillingham, Dorset on Wednesday night.

Sutton was pronounced dead at the scene shortly after the attack, while a woman in her 60s is seriously ill after being stabbed. She was airlifted to Southmead Hospital in Bristol for treatment.

A 34-year-old man from Gillingham who was known to the millionaire has been arrested on suspicion of murder and was taken to hospital for non-life-threatening injuries, Dorset Police said in a statement.

Police traced the suspect, who had fled by car to Hammersmith in West London, where he was detained several hours after the initial incident.

A cordon and a heavy police presence remain in place at Sutton’s address in Dorset.

Photographs by local media show a knife, discarded clothes and a passport in the Chiswick area of London on Wednesday night, where the suspect was reportedly arrested following a car crash.

Sutton and his family’s wealth totalled an estimated £301 million ($413 million), according to the 2020 Sunday Times Rich List.