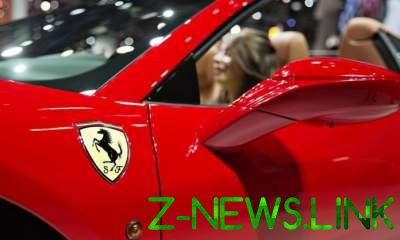 Underground workshop was discovered in Spain.

In the Spanish town of Girona was discovered underground workshop in which were manufactured, and then sold copies of Ferrari cars.

As a result of the RAID, the police of Spain has arrested three people who organized a real factory for the production of fake Italian supercars.

The investigation began after the discovery of fake Ferrari in Benidorm. Soon the police came to the shop and found it just 14 cars that were in the process of alteration in the elite model. Four of them were a fake Ferrari and was ready to sell.

Police found that criminals used as aggregate base for fake supercars Japanese cars Toyota, which they wore in fiberglass body panels. The nameplate was used from the real supercars. The cars were sold through an Internet website scams.

See also:  The court allowed to write off $3 million of Gazprom in favor of Ukraine