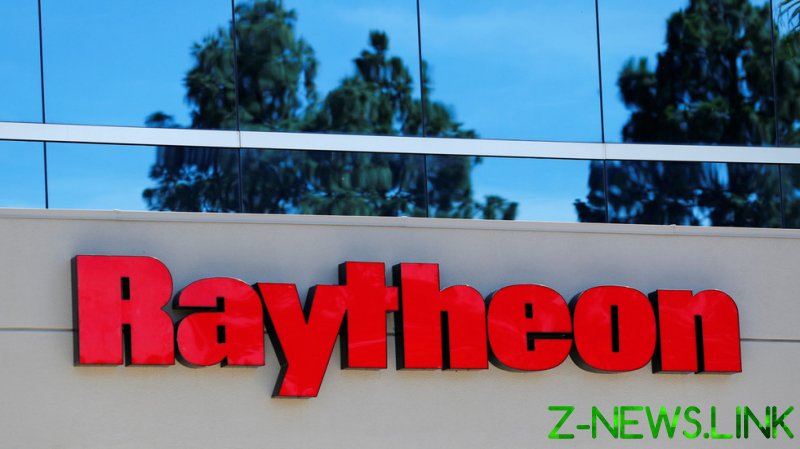 Allegations made in a California lawsuit that was dismissed last year on jurisdictional grounds led to probes by the US Department of Justice (DOJ) and the US Securities and Exchange Commission (SEC), the Wall Street Journal reported on Tuesday, citing unidentified people familiar with the matter. Raytheon was accused of funneling 7 million Qatari riyal ($1.9 million) in bribes through Doha consulting firm Digital Soula Systems, which is partly owned by a brother of Qatar’s emir, Sheikh Tamim bin Hamad Al Thani.

The suspect payments were ostensibly made for defense studies by Digital Soula Systems, but metadata extracted from those reports appear to show that Raytheon created them, according to the California lawsuit. The money was allegedly intended to be funneled to Sheikh Joaan bin Hamad bin Khalifa Al Thani, brother of the emir and majority owner of the consulting firm.

At issue is whether the payments in question violated the US Foreign Corrupt Practices Act, which strictly prohibits companies from paying bribes to foreign officials to gain business. Raytheon publicly disclosed last year that it faced FCPA investigations, but it said only that it had been subpoenaed concerning payments by the company and its joint venture with France’s Thales SA in “certain Middle Eastern countries” dating as far back as 2014.

A Raytheon spokesman declined to give the Wall Street Journal any more specifics on the focus of the investigations.

Qatar has been a big military spender for the country’s size, reportedly awarding more than $7 billion in contracts to Raytheon since 2014. Raytheon, which is the second-largest US defense contractor, has landed such jobs in Doha as building and servicing the country’s Patriot missile system. Digital Soula Systems was founded in 2013 to help modernize the emirate’s defense purchases.

Secretary of Defense Lloyd Austin joined Raytheon as a director in 2016, immediately after retiring as US Central Command (CENTCOM) commander. The former four-star Army General resigned from the Raytheon board to take the helm at the Pentagon in January, and he reportedly stood to make as much as $1.7 million from his Raytheon stock in connection with his departure. He pledged to recuse himself from any matters concerning Raytheon for four years.

Raytheon has had past brushes with FCPA issues, including a 2009 internal review that was launched over payments made in connection with “certain international operations.” That probe didn’t lead to any federal enforcement actions. The company denied allegations of bribery in connection with a $1.4 billion contract awarded in 1995 for a radar system in Brazil.

Raytheon also faces a DOJ investigation over its accounting and pricing practices. Separately, the company reached a $515,000 settlement with the DOJ earlier this year over allegedly false claims on the origin of some products. The company allegedly claimed that certain goods were made in the US, gaining favor under the Buy American Act, when they were actually produced in Romania.