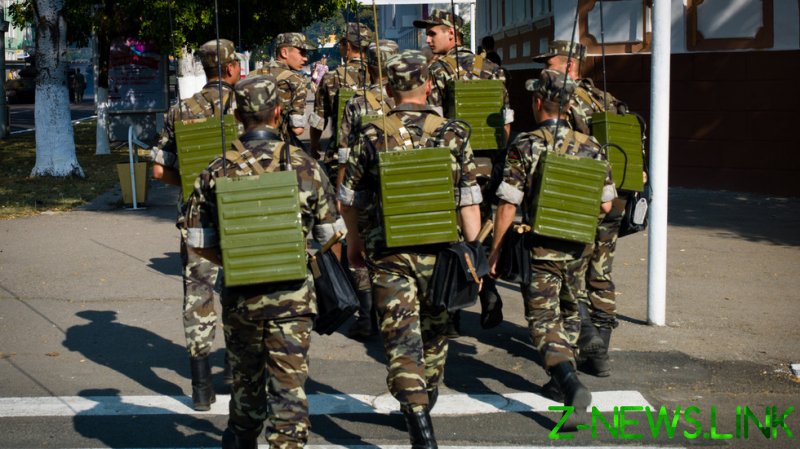 Two back-to-back explosions rocked a broadcasting center in the village of Mayak on Tuesday morning, the region’s interior ministry said. It added that no one was hurt, but the two biggest antennas, which were transmitting Russian radio stations, have been disabled.

Another incident occurred at a military site near the village of Parkany. Reports emerging Monday on social media said there had been two explosions.

Also on Monday, the State Security Ministry building in the region’s capital, Tiraspol, was shelled with rocket-propelled grenades, but also with no casualties, according to the Interior Ministry.

The largely Russian-speaking Transnistria unilaterally separated from Moldova as the Soviet Union was breaking up. A Russian peacekeeping force has been stationed there since the early 1990s.