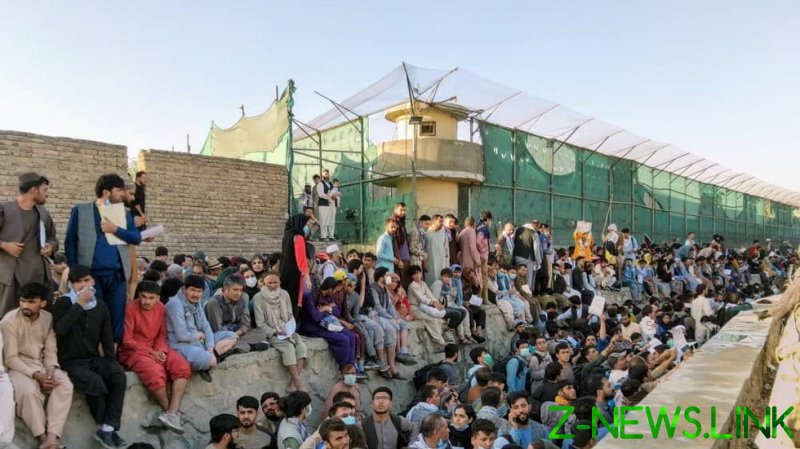 Speaking to BBC on Thursday, Armed Forces Minister James Heappey said that there was “very, very credible” intelligence that militants, notably those from Islamic State (IS, formerly ISIS), were planning a “highly lethal attack” on Kabul airport.

I can only say that the threat is severe. We will do our best to protect those who are there.

When asked on Sky News whether an attack was possible in the next few hours, Heappey simply responded “yes”. He told the BBC that intelligence of a possible IS suicide attack had become “much firmer.”

The minister said that this was the reason why the Foreign Office had changed its travel advice on Wednesday night. The British government now instructs people not to come to Kabul airport, instead “they should move to a safe place and await further instructions,” Heappey noted.

The minister said he understood the reasoning of those desperate to leave the Taliban’s regime, but insisted the government had to share its intelligence on the threat to people’s safety at Hamid Karzai International Airport. He added that Western nations remained reliant on the Taliban for security outside the airport.

On Wednesday, RT International correspondent Murad Gazdiev and the RT Arabic crew witnessed and filmed Taliban gunmen firing their weapons in the air at Kabul airport in an attempt to ward off those desperate to flee. The Taliban has said it is no longer in favour of letting Afghans leave the country.