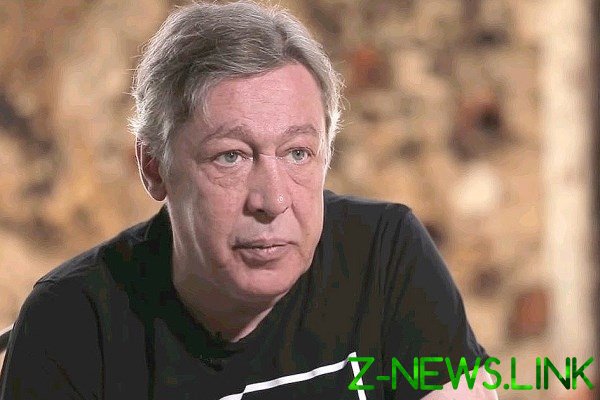 The actor Mikhail Yefremov on Thursday, had a heart attack — this was reported by his lawyer Elman Pashayev. Part of the reason the actor decided not to ask the investigator to release him on his mother’s grave on 25 June was the anniversary of her death.

As told “MK” Elman Pashayev, his client became ill with heart last night. Relatives wanted to call an ambulance, but Michael stopped them.

In the morning as Ephraim improved slightly. But the sickness finally forced him to abandon plans to visit her mother’s grave on the anniversary of her death on June 25.

The fact that recently the actor, his wife and the lawyer discussed the possibility to contact the investigator with a request to let Ephraim, who is under house arrest, to go to the cemetery. But the actor almost didn’t want to do that, said not leave the apartment even for such a good cause. According to Pashayeva, his client is depressed, very worried because of the fatal accident. Refusal to travel to your loved one on the grave on such an important day partly can be regarded as self-flagellation.

Besides experiences Ephraim added his daughter Anna Maria. She criticized the father in social networks after the statement Pashayeva the desire of the actor to adopt children of the deceased Sergey Zakharov (“the Bat, well, where we have more kids”). The defender, the girl accused of incompetence. The lawyer said that under the adoption meant a kind of protection, guardianship, and not a legal act.