Mika Newton is married to American 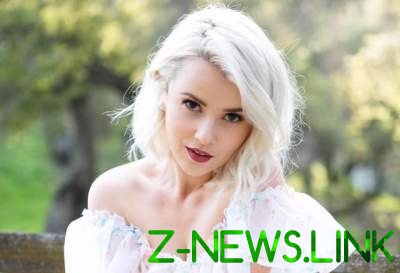 Ukrainian singer living in the United States, Mika Newton announced her engagement. On his page on Facebook she said that engaged to Chris Saavedra.

Also, the singer released a photo with the groom.

“Thank you very much for the congratulations! We are very pleased!” – she wrote.

Recall that in 2011, Mika Newton represented Ukraine at “Eurovision”, where he took fourth place. In the same year, the singer moved to the United States. 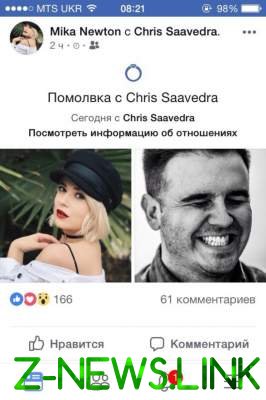 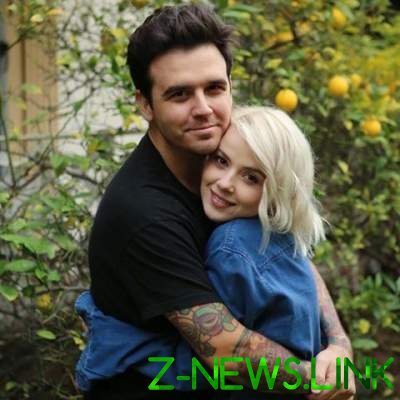