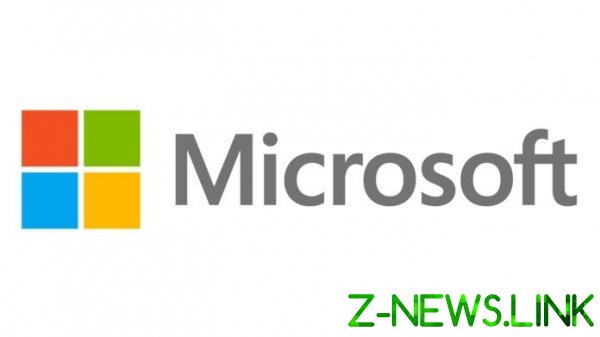 The US government recently introduced the company in the black list. Working with her has refused Google, Intel, and other companies.

Microsoft has followed Google and stop taking new orders from Huawei Technologies after the Chinese manufacturer of telecommunications equipment and smartphones were added to the black list of the United States, reports the Chronicle.info with reference to Корреспондент.net.

In particular, this means that orders for the device Huawei Windows no longer accepted. It is also known that the service team from the Chinese headquarters of Microsoft, was withdrawn.

The publication notes that this also applies to laptops Huawei series MateBook that are most competitive and prominent segment of laptops with Windows.

Was also disruption of services Huawei, integrated with Microsoft Windows. This is due to the cessation of support by Microsoft.

See also:  In the Network of "leaked" live photos of the smartphone Huawei Mate 10 Pro