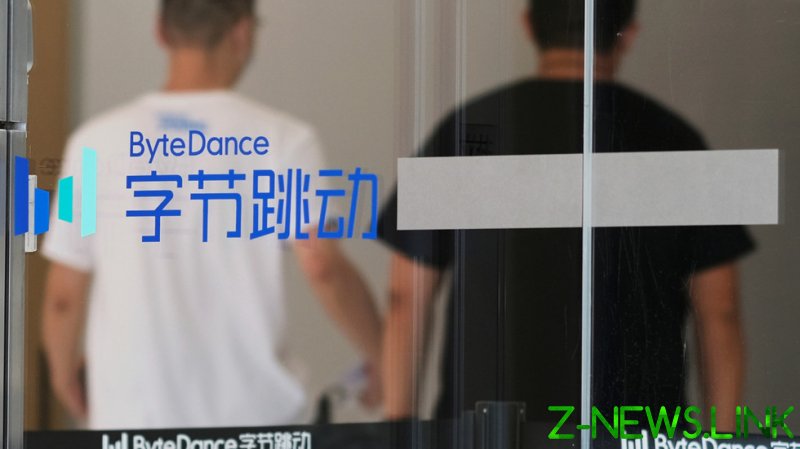 China’s ByteDance informed the suitor on Sunday that it won’t be selling the business to Microsoft. The impasse may give the upper hand to Oracle, another US technology firm that has reportedly been in talks with Beijing-based ByteDance. Shortly after the news broke, Reuters and The Wall Street Journal reported ByteDance had picked Oracle as the winning bidder, citing sources.

The Chinese company has been under the gun to divest TikTok’s US operations to an American buyer since President Donald Trump ordered on Aug. 6 that a sale be done within 45 days. Trump said Thursday that he won’t extend the Sept. 20 deadline, meaning that the business will either be sold or shut down.

Trump declared in July that he would ban the popular social media app from operating in the US because of national security concerns. The president’s latest comments apparently dispelled a Wall Street Journal report suggesting that ByteDance and Trump administration officials were discussing arrangements that would avoid requiring a full sell-off.

Microsoft said its proposal would have been beneficial to TikTok’s users and would have protected US security interests. “We would have made significant changes to ensure the service met the highest standards for security, privacy, online safety and combatting disinformation,” the Redmond, Washington-based company said.

TikTok has 1,000 employees and tens of millions of users in the US. It plans to hire an additional 10,000 over the next three years and boasts a $1bn fund to support creators on the video-sharing platform.