Microsoft ceased production of the Kinect 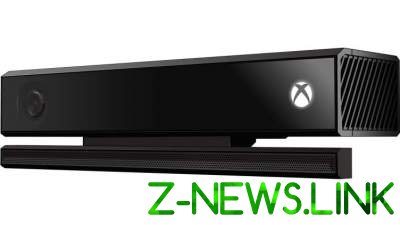 Video games designed for Kinect, it was not so much.

Everyone knew that sooner or later it will happen, but the end the proximity touch controller Kinect for Xbox 360 and Xbox One. Microsoft has officially confirmed that it has stopped production of the Kinect, so once the stores are sold out of leftovers, this miracle of technology will completely sink into Oblivion.

Recall that the Kinect story began with the announcement of Project Natal at the international exhibition of electronic entertainment E3 in 2009-m to year. In a year Microsoft introduced a touch-screen controller for Xbox 360 in Oct 2010 started to distribute shopping. Intrigued by the advertising campaign, the people began to dismantle the new, and, according to the Corporation, in those seven years has sold 35 million devices.

Meanwhile, a video game designed for Kinect were not so many, so very soon, users lost interest in the device. And forced the pitch controller together with the Xbox One at the start of the last console generation didn’t help much (and probably even hurt, because of the Kinect cost of boxes increased by one hundred dollars to make a cheap PlayStation 4 is the most attractive in the eyes of consumers).

See also:  Microsoft and Facebook made the powerful cable on the bottom of the Atlantic

As a result, in may 2014, Microsoft saved the Xbox One from costly appendage, and then completely ceased to give a hint about the touch controller, which previously was positioned as terribly necessary. Starting in 2015, the year of the Xbox One S and the upcoming Xbox One X does not have a connector for Kinect (for those who still wish to connect, offers to buy adapter, for fifty bucks).