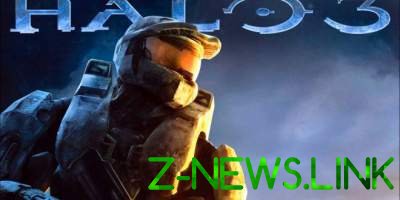 The project will be released on October 17 and will ship for free. The creators of the Studio 343 Industries, responsible for the Halo series. It’s not a full game, there will be no Master chief is just the first attempt to see how Halo would look like in virtual reality.

Gameplay Halo Recruit similar to Star Wars: Trials on Tatooine for HTC Vive, where you need to hit the shots the storm troopers laser sword.

Headset Windows Mixed Reality places the user in a mixed reality — so Microsoft calls their combination of virtual and augmented reality. Games are part of this environment, and the Corporation is well aware of — about a month ago she confirmed that it plans to support projects SteamVR on headsets Windows Mixed Reality.