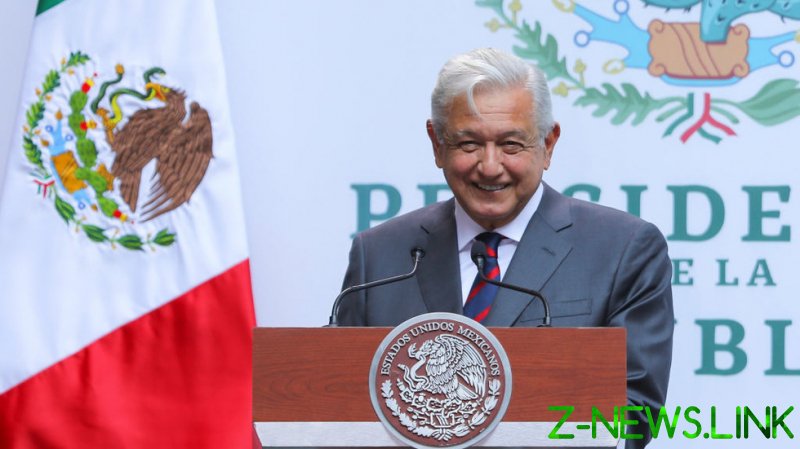 WikiLeaks co-founder Julian Assange has been treated “very unfairly” to the shame of the entire world, and Mexico is willing to take him in, President Andres Manuel Lopez Obrador told reporters on Tuesday. He said he would bring up Assange’s case with his US counterpart Joe Biden when they meet in July.

The UK announced last week it would extradite the jailed publisher to the US, where he faces espionage charges and up to 175 years behind bars if convicted. The decision by UK Home Secretary Priti Patel was “very disappointing,” said Lopez Obrador, who is commonly known by his initials AMLO.

He also said he intends to ask Biden to drop charges against Assange when they meet next month. Such an action would go counter to the “hardliners in the US” but “humanity must prevail,” AMLO added.

“Julian Assange is the best journalist of our time in the world and he has been treated very unfairly, worse than a criminal,” AMLO said. “This is a shame for the world.”

Mexico is willing to provide Assange sanctuary if and when he is released, the president added, reminding reporters that he had called on the previous US administration to drop charges against Assange as “a prisoner of conscience.” 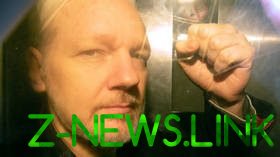 Assange, an Australian citizen, sought asylum in Ecuador in 2012, suspecting that Washington wanted him arrested and extradited over WikiLeaks’ release in 2010 of classified files on the US wars in Iraq and Afghanistan. He spent the next seven years inside Ecuador’s embassy in London – as the UK refused him safe passage – until his asylum was revoked by a new US-friendly government in Quito.

British police led Assange out of the embassy in April 2019 and put him in the maximum-security Belmarsh prison in south London, where he remains. Within a month of his arrest, the US unsealed an indictment charging him of offenses under the Espionage Act, for which he could face 175 years in prison. Assange has denied all allegations, and a key witness in Washington’s case against him admitted he lied in his testimony.

Australia has not spoken up for Assange’s release, even though the recently elected Prime Minister Anthony Albanese had opposed the charges against the journalist during the election campaign. Albanese said on Monday that he still believed Assange should go free, but that his government would not publicly intervene with the US on his behalf, because it “engages diplomatically and appropriately with our partners.”