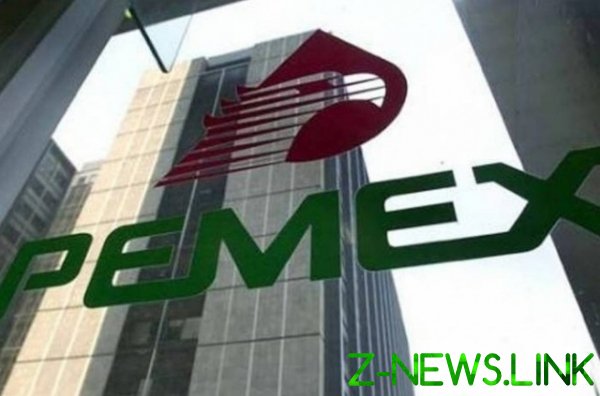 Mexico sells their oil for practically nothing. As announced on its website the oil company Pemex, the Mexican average cost of raw materials fell at the auction to $ 13 per barrel.

Drop the price below the level of 2000-ies occurs on the background of reducing oil demand caused by a pandemic of a novel coronavirus and the global drop in production. And it’s not the only problem Pemex.

On the eve it became known about the revision of the sovereign credit ratings of Mexico and the oil company Pemex, lowered with BBB+ to BBB with a negative Outlook for a period of up to two years. Standard & Poor’s explained the downgrade indecisive policy of the Mexican authorities in combating the spread of COVID-19 and the expectation of a strong economic downturn in the country.

Mexico is trying to revive a deal OPEC+

Of course, Mexico is unable to arrange such things. Mexico wants to mediate between Saudi Arabia and Russia. As informs Agency Reuters, about this stated the head of the Ministry of Finance Latin American countries Arturo Herrera.

“Yes, we are looking for possible channels of mediation”, — said the Minister to journalists. This is not surprising. Falling oil prices threaten budget revenues in Latin American countries, largely dependent on the export of black gold.

Under attack was the national oil company Pemex, which bears a heavy debt burden. She could face a downgrade of the credit rating after billions of dollars of losses in 2019.

However, it remains possible that the member countries of the OPEC Alliance+ can return to negotiations about a deal to reduce oil production. Anyway, this is the opinion of the chief economist at investment company Renaissance Capital, Charles Robertson.

He commented on the collapse in the oil market. “It changes the forecasts of bond yields, expected interest rates, inflation, balance on current accounts and currencies. Every economist needs to break all his old predictions and start again,” explained Robertson.

The expert believes that for the Alliance OPEC+ all is not lost. “OPEC + looks wounded, but he could be back in a few months if it will suit both Russia and Saudi Arabia,“ suggested the economist. 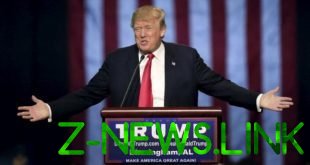