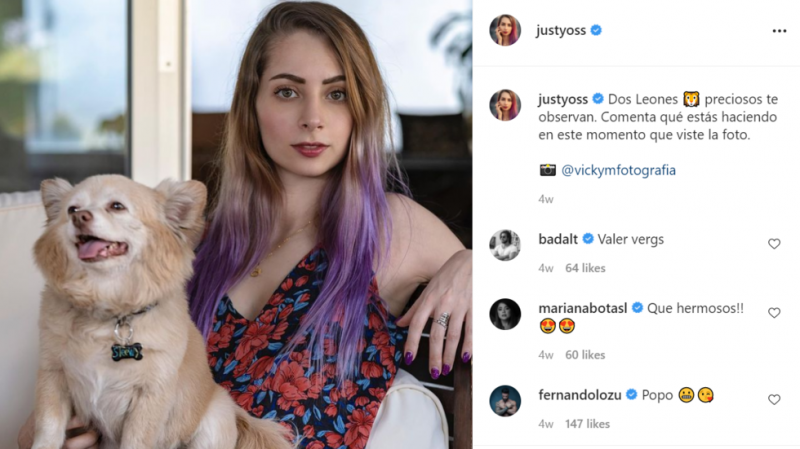 A Mexico City judge has ruled that Yoseline Hoffman, who goes by the name of ‘YosStop’, should be held without bail for the next two months as authorities investigate the allegations against her. The internet celebrity boasts seven million followers on Instagram and more than eight million on YouTube.

The charges stem from a 2018 video of a gang rape committed against a girl who was only 16 years old at the time. The video reportedly shows a group of men inserting a bottle of champagne into the victim’s vagina. The footage was purportedly posted on social media and also appeared on a pornography website.

The victim became the target of constant abuse and later ended up in a fight with a group of internet harassers who confronted her at a Mexico City shopping mall. When Hoffman learnt of the altercation, she published a video in which she called the victim a “whore” and claimed the teen had allowed the men to assault her in exchange for three packs of cigarettes.

Then, in May last year, the victim took aim at Hoffman in social media posts of her own. In retaliation, the famous YouTuber shared a short portion of the video documenting the 2018 assault, and again criticized the teen. The victim, now 19, responded by pressing charges.

A lawyer representing the victim noted that the mere fact the YouTube star stored and shared the footage constituted a child pornography offense. “And she herself shows the camera the screen of her cellphone with the video of the rape on it,” he said.

Hoffman, who faces 14 years behind bars if convicted, insists she has been involved in “an offense that I never committed.”

“Unfortunately, I find myself involved in an issue that has nothing to do with me. But I hope that everything is cleared up and resolved soon,” she said in a message posted to social media.