Meteoric growth: Bitcoin keeps beating its own best, shooting past $57,000 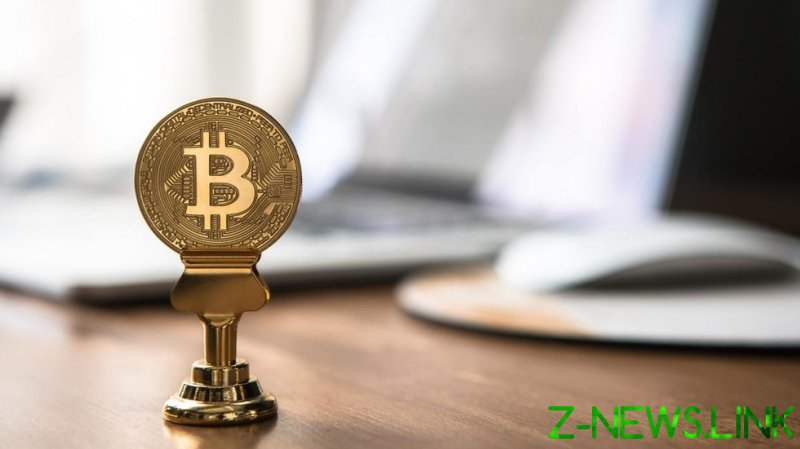 On Friday, the cryptocurrency rose to a record $56,600, taking its weekly gain to 18 percent. So far this year, it has surged more than 92 percent, with Friday’s rise pushing its market valuation to $1 trillion.

The enormous inflows of the past week have seen the market capitalization of bitcoin soar above that of some of the world’s corporate majors, including China’s largest enterprise. Globally, the world’s digital premier is now the sixth-most valuable asset, just one rank below Google’s Alphabet.

Bitcoin’s impressive rally has been fueled by signs it is gaining acceptance among mainstream investors and companies. Earlier this month, Tesla revealed that it had made a $1.5 billion investment into the cryptocurrency.

Bank of New York Mellon, the world’s largest custodian bank and the US’ oldest, said it would be providing its clientele with an opportunity to store bitcoin and other cryptocurrencies.
US asset manager BlackRock and payments company Square have also announced plans to back digital currencies, with credit card major Mastercard announcing it would support the use of some cryptocurrencies on its network as earlier as this year.

Invented 12 years ago by an unknown person or group of people under the name Satoshi Nakamoto, bitcoin started trading in 2009 as a crypto asset based on a decentralized blockchain-based network. The system is aimed at providing secure peer-to-peer transactions that are not subject to central-bank policies or regulations.

In 2017, bitcoin’s first notable surge to $20,000 brought the cryptocurrency worldwide fame. Shortly after that, it collapsed, losing nearly 80 percent of its value over the following months, before enjoying its current resurgence.