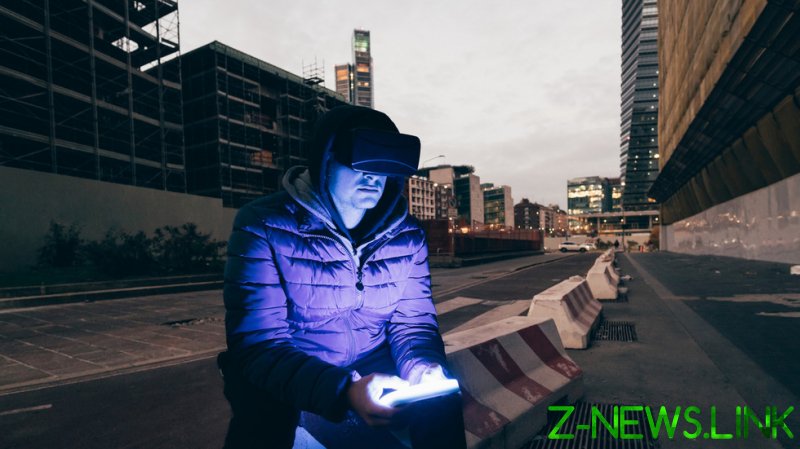 PlayStation inventor Ken Kutaragi has dismissed the idea of the virtual ‘metaverse’ as the next big frontier in the tech industry, leveling particular criticism at the need for “annoying” headgear displays to transport consumers between the real world and cyber worlds.

Kutaragi, a former Sony executive who is sometimes referred to as the ‘Father of the PlayStation’ after kick-starting the tech giant’s video game business in 1993, told Bloomberg on Thursday that he “can’t see the point” of the metaverse due to its isolation from the real world.

“Being in the real world is very important, but the metaverse is about making quasi-real in the virtual world, and I can’t see the point of doing it,” said the 71-year-old, who now heads Ascent Robotics, a Tokyo-based artificial intelligence startup.

“You would rather be a polished avatar instead of your real self? That’s essentially no different from anonymous message board sites.”

Instead, Kutaragi said his “life’s mission” was to combine the two realms together in a gadget-less manner similar to the holograms seen in the Star Wars movie franchise. He told Bloomberg that Ascent’s development of robots and sensors to gather real-world visual data was geared towards this goal.

The comments come at a time when tech majors such as Facebook’s parent company Meta, Microsoft, Apple, and even Sony’s PlayStation division are in a race to bring out virtual-reality headsets in order to corner the emerging market. Large brands such as Nike and Adidas and retailers like Walmart are also reportedly exploring avenues for virtual commerce.

But Kutaragi said he “can’t agree” with the need for “simply annoying” headsets, claiming that these “would isolate you from the real world.” Besides using his robots to create a “revolution in e-commerce,” he told Bloomberg he hopes to use the tech to recreate meeting places in the real world that would allow people to socialize remotely without needing headgear.