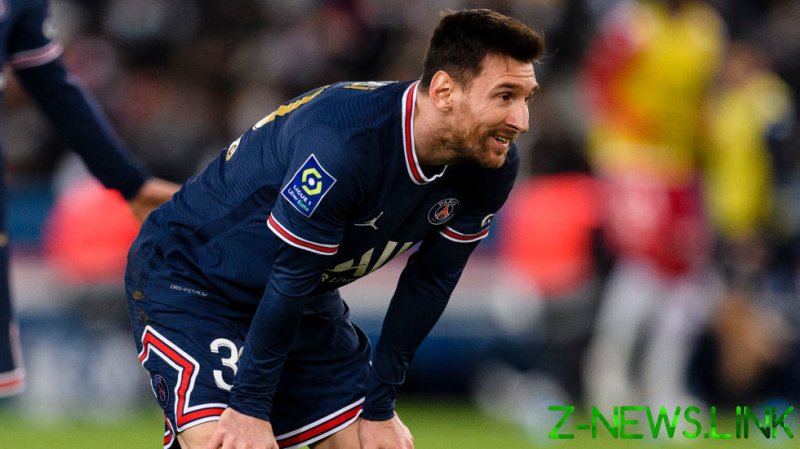 A day after issuing a message about coronavirus to his vast following, Ballon d’Or winner Lionel Messi has become the latest footballer to return a positive test.

Copa America champion Messi has endured a nightmare start to 2022, with news that he has contracted the virus surfacing as he was about to resume training with club side Paris Saint-Germain following an injury-hit start to the season.

The 34-year-old idol had posted a message about Covid only a day earlier, using an address to his Instagram following of more than 296 million to give his thoughts on the crisis which has been heightened by the rise of the Omicron variant.

“I can only give thanks for everything that I had to live through in 2021,” said Messi, wishing his admirers well.

“Even more so when many people had a really bad time because of the sh*tty virus that never ends.

“Hopefully 2022 brings a lot of health, which is what I wish you all for the new year. Hug everyone.”

Messi, who pictured himself in Rosario with wife Antonela Roccuzzo and their three children over Christmas, is not thought to have previously tested positive for Covid during a pandemic that has lasted almost two years.

The agency suggested that Messi had not been vaccinated at the time of the showpiece, which began in June 2021 and ended with victorious Messi being named the player of the tournament in July.

The latest statistics suggest that there have been almost 5.7 million Covid infections so far in his homeland.

New restrictions in France mean that a maximum of 5,000 fans will be able to watch games when PSG return to action, starting with a trip to Vannes in the Coupe de France on Monday.

More than 59,000 supporters would have been expected to fill the stands for the Ligue 1 leaders’ trip to fellow heavyweights Lyon on Saturday, with the Champions League contenders’ own home stadium, the Parc des Princes, usually accommodating almost 50,000 people.

Those figures have been dramatically reduced as part of rules introduced by the French government amid fears that hospitals could be overwhelmed by a surge in cases.