Home / WORLD / Messi camp responds to rumors of US move

Messi camp responds to rumors of US move 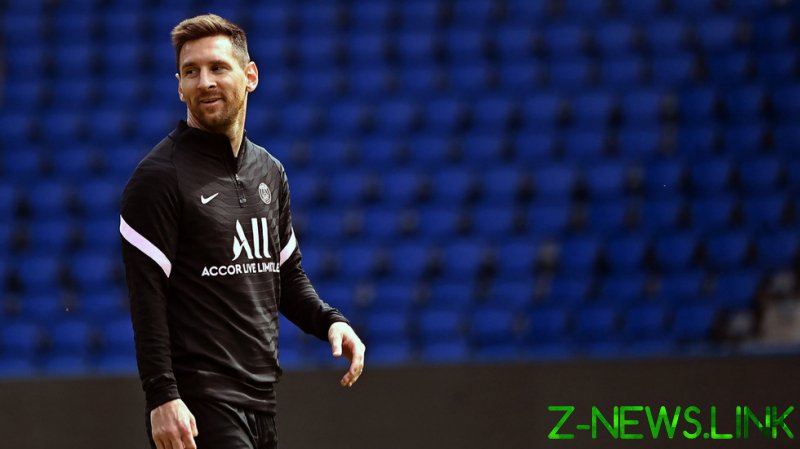 Lionel Messi’s agents have dismissed rumors that the Argentine superstar will buy a 35% stake in Inter Miami before switching to the MLS franchise as “completely false.”

A Madrid-based DirecTV journalist claimed that the seven-time Ballon d’Or would honor his two-year contract at Paris Saint Germain and then head over the Atlantic in the summer of 2023 to complete what he has previously described as a “dream” move to the US.

Speaking to Le Parisien, however, Messi’s agent said that the reports were “completely false”.

“Leo has not yet decided on his future,” it was clarified. “And if Leo Messi has crossed paths with David Beckham in the last few hours, it is only as part of PSG’s stay in Doha where the former English midfielder plays a role as an ambassador for the next World Cup in Qatar.”

The only thing that seems to be certain for now is that Messi will stay in Europe another year to arrive at Qatar 2022 in peak condition with Argentina in November, and also try to win the Champions League for a fifth time in his career with PSG.

Messi has enjoyed mixed fortunes with the Qatari-backed giants since landing at the Parc des Princes as a free agent last summer when boyhood club FC Barcelona failed to navigate La Liga’s strict salary club and offer him a new contract.

Though scoring 11 goals and providing 13 assists this term while helping PSG snatch back the Ligue 1 title from Lille, the Parisians fell short in the Champions League once more and were embarrassingly knocked out by eventual finalists Real Madrid. 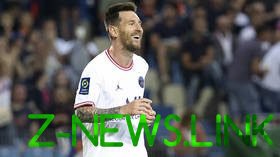 Messi and Neymar were booed by home fans in the French capital in their first game after the last 16 second leg comeback loss at the Bernabeu, which fueled rumors that Messi would return to Catalonia and Neymar will also move on.

But both players seem set to stay on at PSG at the same time Kylian Mbappe looks certain to join Los Blancos in Spain in the coming weeks.

While all approaching their mid-30s, the likes of Messi and his teammates from Barcelona’s last UCL triumph in 2015 such as Luis Suarez, Jordi Alba, Sergio Busquets, and Gerard Pique have all been linked to moves to Inter Miami and the franchise’s predominantly Spanish-speaking city.