Merkel: Russia is waging a hybrid war and uses methods of destabilization 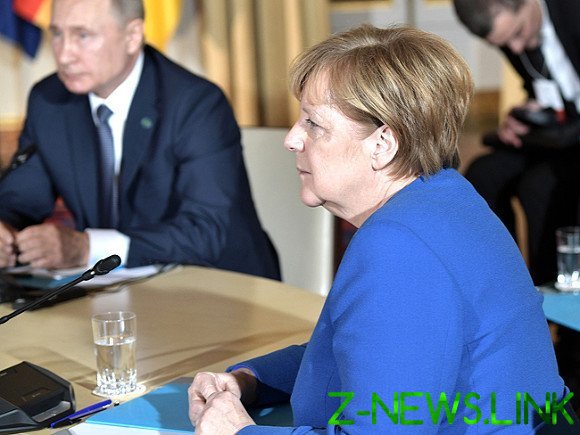 “Hybrid warfare and methods of destabilization” — this is model behavior. This was stated by German Chancellor Angela Merkel, her quote DW and Die Süddeutsche Zeitung.

According to Merkel, Russia has resorted to spreading “misinformation” about what including the recent bloody incident in Berlin when, in August of last year in the centre of the German capital, was shot by a Georgian citizen of Chechen origin Zelimkhan khangoshvili, reminded Merkel. She added that German prosecutors filed against the Minister charged with the contract killing.

However, “the strategic influence of Russia is great in countries such as Syria and Libya that are in the vicinity of Europe,” Merkel acknowledged. According to her, this is one of the compelling reasons “to continue a constructive dialogue with Russia and to seek cooperation”.

We will remind, khangoshvili was shot in the Berlin Tiergarten Park Small 23 Aug 2019. The alleged killer, a Russian citizen, was detained in Berlin on the same day. Khangoshvili in Russia was declared wanted on charges of terrorism.