Home / WORLD / Merkel reveals she has no regrets over 2015 migrant influx, claims she would let 1 million into Germany again

Merkel reveals she has no regrets over 2015 migrant influx, claims she would let 1 million into Germany again 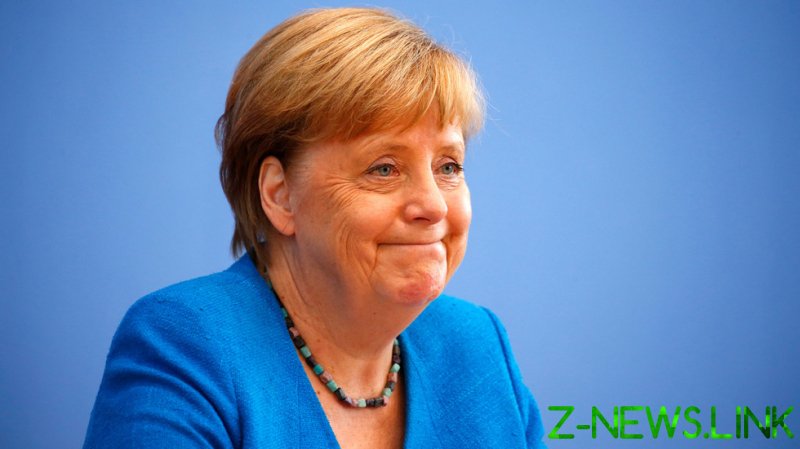 Merkel was asked about the policy during her annual summer press conference in Berlin on Friday. “When people are standing at the German-Austrian border or the Hungarian-Austrian border, they have to be treated like human beings,” the German leader told journalists.

The politician added that European nations will face similar tough decisions for many years to come. “The subject of migration … is not finished. It will be a constant theme for the 21st century,” she said.

There were roughly one million first-time asylum applications in Germany between 2015 and 2016 – one of the critical moments of Merkel’s 15-year tenure as chancellor of the European nation.

Despite an initial wave of popular support among the German people, the reality of Merkel’s immigration policy decision quickly gave way to skepticism and, later, controversy and a backlash, after a slew of high-profile incidents involving migrants, including numerous sexual assaults during the 2015-16 New Year’s Eve celebrations.

Some 1,250 women in at least 12 cities were reportedly sexually assaulted. At least 24 of the victims were raped – in most instances, by non-European men. The Berlin Christmas market attack in December 2016 only added insult to injury, and fuelled another wave of public outcry at home and abroad.

The authorities’ handling of both situations inflamed widespread skepticism of the migration policy and at least partially contributed to a surge in support for the anti-immigration AfD party, which gained a foothold in the German parliament for the first time in the 2017 federal elections.

Merkel also made a deal with Turkey, promising visa-free travel in Europe for Turkish citizens in exchange for Turkey stemming the tide of migration through its borders. This afforded Turkish President Recep Tayyip Erdogan new leverage in negotiations with Brussels in the years to come, including in 2020, when he threatened to open the refugee floodgates if NATO did not back Turkish operations in Syria.