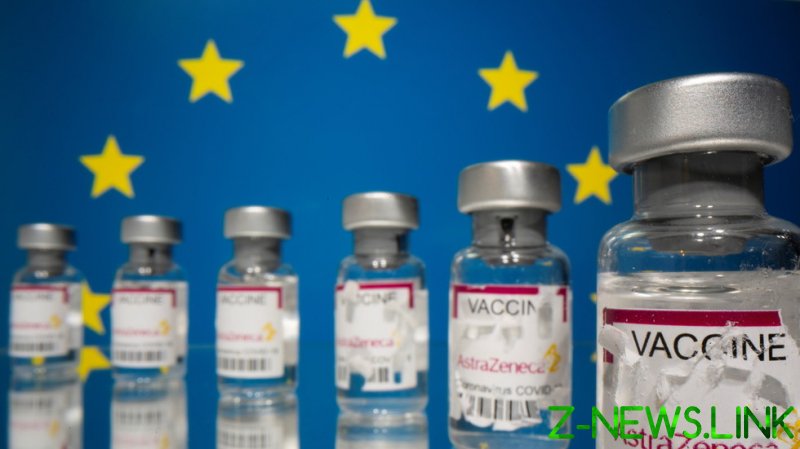 Speaking on Thursday, Angela Merkel praised the work of German vaccine developers in the global effort to inoculate people against Covid-19, but said it was right that Germany did not go it alone and, instead, worked with EU partners to ensure equitable supply across the bloc.

“It was right to rely on the EU’s joint procurement of vaccines,” Merkel told legislators ahead of an EU leaders’ summit later on Thursday, adding that Europe must develop its capacities in the global world, especially in the area of vaccines.

“British production sites are manufacturing for Britain, and the United States is not exporting, so we are reliant on what we can make in Europe,” she stated.

The Chancellor asserted that the EU needed a plan to increase jab manufacturing on the continent. “We will become more independent across Europe,” she said, adding that the virus was here to stay and new vaccines for mutant strains would need to be rolled out.

Despite all the troubles, I believe that the pandemic has shown again that it is good that we have the European Union.

Merkel’s backing for the EU’s scheme comes in stark contrast to the approach of other European governments, notably Hungary, where the government has authorized the use of Russian and Chinese vaccines in an effort to speed up its inoculation program. While the UK has immunized almost 55% of all adults (that is, around 44% of the total population), the figures in the EU are considerably lower. In Germany, only 9.2% of the population has received the jab. The shortage has been exacerbated by the fact that countries on the continent are facing a quickly escalating third wave of Covid.

Amid a bitter war of words and threats between the EU and UK, in a joint statement on Wednesday, the two parties said they would work to “create a win-win situation and expand vaccine supply for all.”

On Wednesday, the EU proposed new criteria for assessing whether vaccine exports from the bloc are “justified.” The concepts of “proportionality” and “reciprocity” were added to the EU’s guidance for member states on exporting vaccines to other countries.

The new guidance calls on governments to assess the recipient country’s own vaccine-producing capacity, consider whether it exports to the EU in turn, and evaluate its epidemiological situation.

Brussels says the EU has exported 10 million Covid jabs to the UK, but there has so far been no reciprocity.