Home / WORLD / Merkel admits Germany was too slow to act to stop second surge of Covid, warns of threat from new mutations

Merkel admits Germany was too slow to act to stop second surge of Covid, warns of threat from new mutations 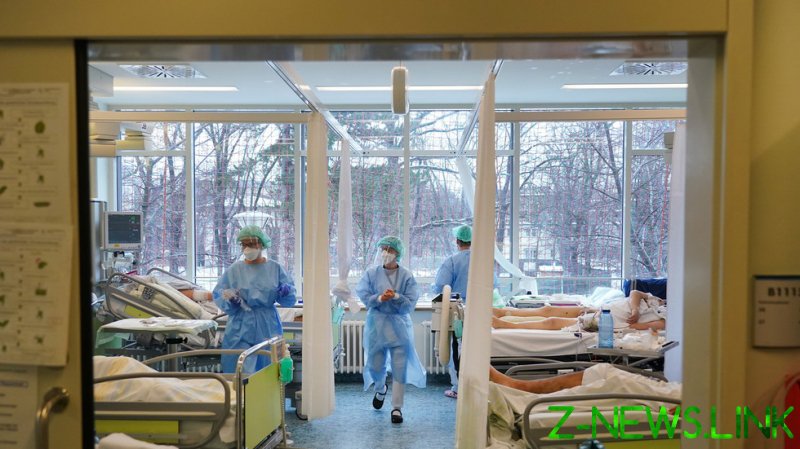 Speaking to the Bundestag in Berlin on Thursday, the chancellor said Germany needed to maintain strict control to prevent mutations such as those found in the UK, Brazil and South Africa from wrecking Europe’s largest economy. The variants have been found so far in 13 of the 16 German states.

The speech came a day after Merkel and state governors agreed to extend the current lockdown, due to expire on Sunday, until at least March 7. They also agreed to a slight easing of rules that will allow schools and hairdressers to open sooner. Initially, Merkel had wanted to extend the lockdown until March 15.

The current lockdown began in November and restrictions were increased before Christmas over fears Covid patients would overwhelm hospitals across Germany.

So far, Germany has recorded 2.31 million cases and 63,672 deaths from Covid. Germany’s disease control agency said there were just over 64 cases per 100,000 of population in the past week.