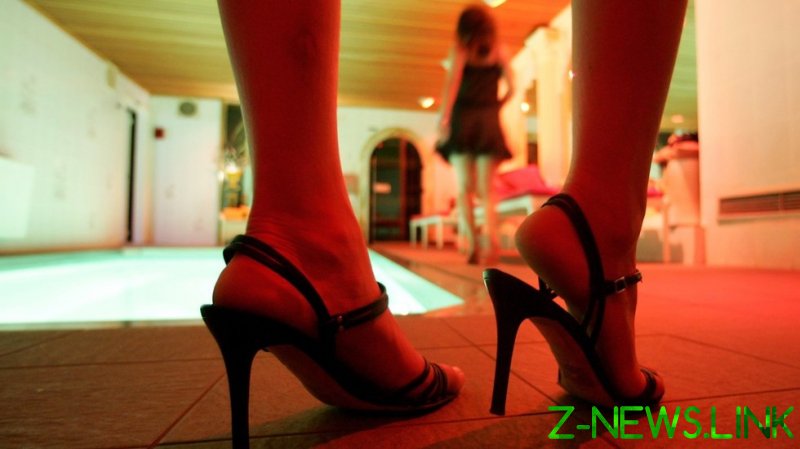 Escort Ireland, the country’s largest escort site, is offering men the opportunity to live out their “war-inspired fantasies” with newly-arrived Ukrainian women, a researcher with the OSCE told an Irish NGO. Amid the outpouring of refugees from Ukraine, the researcher said that internet searches for buying sex from these women has increased by up to 600%.

Since refugees began leaving Ukraine in late February, Escort Ireland has reported a 250% increase in searches for Ukrainian women, Valiant Richey, the OSCE Special Representative and Co-ordinator for Combating Trafficking in Human Beings, told an online conference on Thursday.

In other countries, the spike in searches for prostitution services from Ukrainian women spiked by “as much as 600%,” Richey told the conference, which was organized by Beyond Exploitation, an Irish NGO. 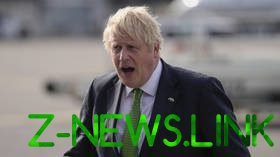 Richey claimed that Escort Ireland, the country’s leading marketplace for prostitution and other sexual services, is offering customers the opportunity to live out their “war-inspired fantasies” with Ukrainian women. However, it is unclear whether the website’s owners are directly promoting this message, or if individual escorts advertising on the site are displaying it.

“Since the start of the war there has been an immense spike in the demand, which will serve as a strong incentive for traffickers to recruit and exploit Ukrainian women at scale,” Richey told the online conference. “Addressing demand today is the single greatest anti-trafficking tool we have, to prevent the current humanitarian crisis from becoming a trafficking one.”

Richey said that awareness campaigns and targeted ads on social media could possibly reduce this demand, while other speakers at the conference said that the government should clearly explain to Ukrainian women how to report crimes and provide support to those at risk of falling into trafficking.

As of Wednesday, more than 30,000 refugees have arrived in Ireland from Ukraine, with more than two thirds seeking accommodation from the Irish state, the Irish Independent reported. Should arrivals continue apace, the government has admitted that “all accommodation types will be nearing capacity” by the end of June.