16-series smartphones of the company Meizu consists of two models – 16 and 16 Plus, and their show will take place this week. It became known today about adding the line of device called Meizu 16X, which, apparently, will be the youngest in the series. 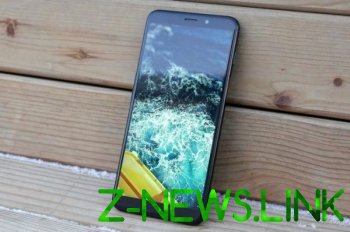 According to recent reports, part of the Meizu 16X will be a Qualcomm processor 710, and a fingerprint scanner it will be built right into the screen. Externally, the phone will not be different from other members of the series, except that the possible differences in size due to the size of the screen. The cutout in the display will not be accurate. Specifications Meizu 16X not disclosed, but options for 16 and 16 Plus are already known – Qualcomm 845, 6 or 8 GB of RAM, 64 or 128 GB ROM, Full HD screens+ 6 and 6.5 inches, respectively, and the 20 MP camera in the front and 12+20 MP rear, Android OS 8.1 Oreo firmware Flyme 7.5 and battery 2950 mAh from Meizu 16 and 3570 mAh Meizu have 16 Plus.

See also:  The first smartphone based on 10-core CPU Helio X30 will be Bluboo R1

The announcement of the smartphone is scheduled for August 8, that is literally the next day, and they will compete against the likes of Mi 8 Mi 8 Mi SE and 8X from the company Xiaomi. These three cell phones are already being sold and can boast of not only modern hardware, but moderately interesting design. They are cheaper Meizu 16 and his fellows.