The company Meizu has recently announced its new flagship smartphone 16s, the usual terms of design and standard for the top cell of 2019 characteristics. The device has not become popular, and Meizu has already begun to develop his direct descendant. How do you think it will be called? 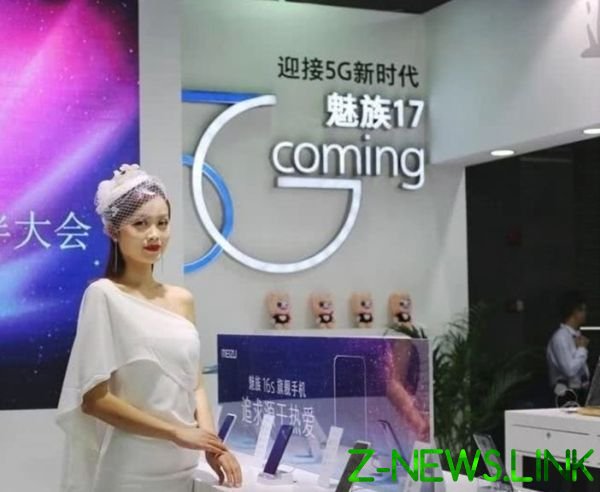 According to reports, the name of the new flagship Meizu sounds like 17 and his name is the only trivial component of it. Reportedly, the smartphone will completely be stripped of all buttons and connectors, as it was implemented in the concept Meizu Zero. The latter, however, failed at the stage of collecting funds for the production, but this did not prevent Meizu to take another attempt.

The smartphone will have a wireless (i.e. slow and not always convenient) charging and copy data on the computer, the same pictures, it will only over Wi-Fi or Bluetooth. Speakers from Meizu 17 also will not be – the sound, the smartphone will learn to pass through the display, which will allow others to hear your conversations. 17 exactly when Meizu will go on sale, is still unknown his appearance is expected in 2020.

See also:  ACA Vision: a smartphone in a metal housing with dual camera