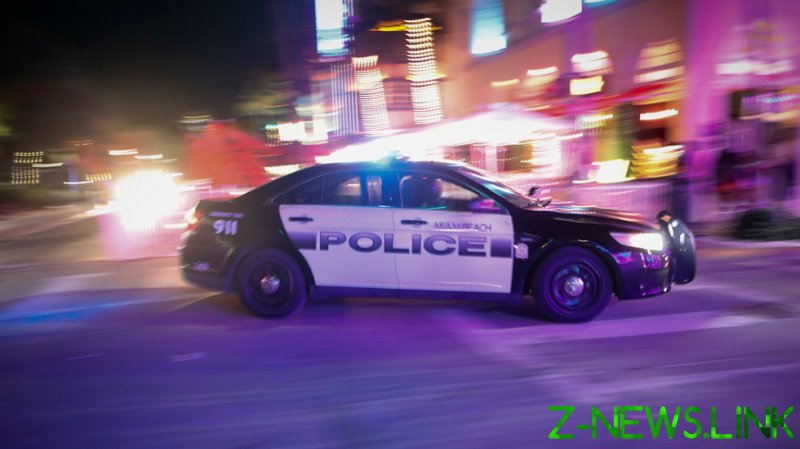 Florida’s First District Court of Appeals ruled that law enforcement is not exempt from a measure designed to shield the identities of crime victims from the public spotlight, even when officers are involved in fatal shootings.

The decision comes amid a legal battle over Marsy’s Law, a measure first passed in California in 2008 and later adopted in some 11 other states. Though the provision was designed to protect the victims of crime, in some states, including Florida, police officers have invoked the law to conceal their own identities following violent run-ins with suspects.

Following two fatal police shootings in Tallahassee, Florida last year, both involving armed suspects, city officials indicated that they would release the names of the officers involved, prompting a lawsuit from the two officers and their union, the Florida Police Benevolent Association (PBA).

The Leon County trial court ultimately determined that Marsy protections did not apply to police acting in their official capacity, ruling last year that concealing their names would interfere with the “public’s right to hold government accountable” and ordering the Tallahassee Police Department to release the officers’ names. The court also argued that because both of the suspects in question had been killed, the protections were doubly inappropriate, as they are meant to protect victims from their perpetrators.

“The officers do not seek protection from the would-be accused, instead they apparently seek protection from possible retribution for their on-duty actions from unknown persons in the community,” the trial court said, adding that it could not “interpret Marsy’s Law to shield police officers from public scrutiny of their official actions.”

The appeals court rejected those arguments on Tuesday, however, maintaining that the prior ruling had ignored the “plain language” of the Florida Constitution and improperly exempted police officers from “the class of victims entitled to protection under the law.”

The new ruling also stated that, in this case, there is no tension between the citizen’s right to access official records and a crime victim’s right to keep out of the public spotlight, as there are provisions in the state constitution allowing for some government records to be kept confidential.

Nonetheless, the court noted that citizens still have ways to hold police accountable for potential misconduct, saying that concealing officers’ identities “would not halt an internal affairs investigation nor impede any grand jury proceedings.” If a prosecutor finds that an officer “was not a victim and instead charges the officer for his conduct,” he would forfeit his Marsy protections.

The state PBA, which was also a party in the appeal, hailed the “landmark decision” as a major win, calling the ruling “precedent-setting law.”

The move was decried by local activist and civil rights groups, several of which also joined the lawsuit, among them the First Amendment Foundation, the Florida Press Association and several media outlets.

“Today’s decision was an unfortunate setback for police accountability. We respectfully disagree with the court’s reasoning and are considering our options,” Mark Caramanica, a lawyer representing the media organizations, said in a statement.