Meet the updated trailer for “Night of the living dead”

About the impact of this film said a lot of words. Here was born the modern image of zombies. And of course, this movie, like its Creator, must not be forgotten. Therefore, Janus Films is releasing the restored “night of the living dead” in 4K, and Romero himself shortly before his death said that this version can be considered complete, the final.

Synopsys, however, has remained the same:

Suddenly, worldwide, the dead begin to rise from their graves. Insatiable, they chase people and eat ruthlessly caught.
A group of survivors takes refuge in a rural house. In the night they will have to withstand a siege of several dozen living dead hungry for human flesh.

This month, the U.S. held a limited release of the film. 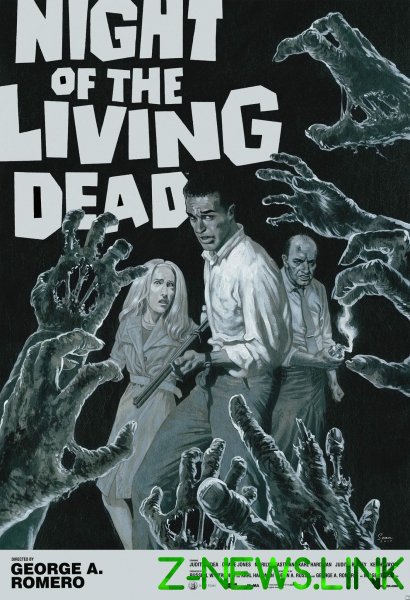