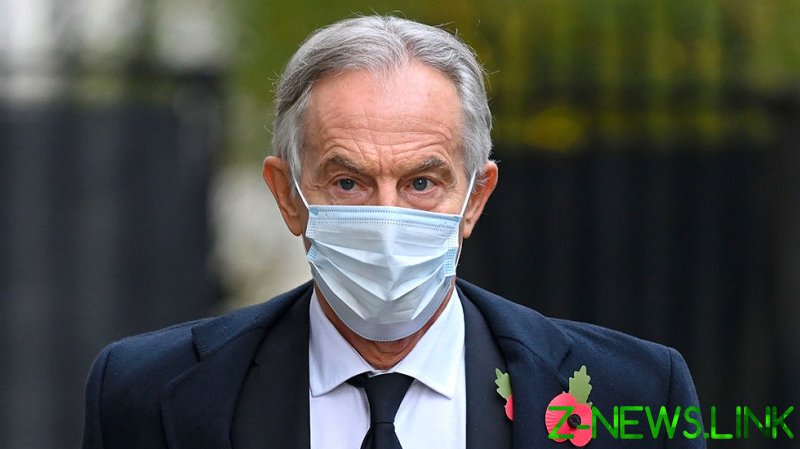 But who qualifies as an ‘expert’ or ‘scientist’ is highly selective. A whole host of medical and scientific professionals who have argued against lockdowns as an anti-coronavirus strategy have been dismissed as ‘cranks’: we saw that quite clearly in the way the distinguished authors of the Great Barrington Declaration were treated.

By way of contrast, those with no qualifications in ‘the science’ have been elevated as public health gurus, simply because they are pro-lockdown and espouse the ‘official narrative’.

The most obvious example of these double standards is Bill Gates, a rather geekish multi-billionaire American computer software tycoon with a nice line in sweaters who is regarded as the ‘go-to’ man by leading news channels on what we should do next about Covid-19.

Gates’ funding of public health bodies and university departments – and media outlets too – is extraordinary. But that shouldn’t hide the fact that he is not a qualified doctor. Yet criticise Gates’ interventions and you’ll be screamed at by the very same people who say we shouldn’t be listening to experienced medical/scientific professionals who take a very different view. And so it is with Anthony Charles Lynton Blair.

The target should be to cover a majority of the population by the end of February. “We should consider using all the available doses in January as first doses, that is, not keeping back half for second doses,” he continues. That’s despite the two vaccines in question only being licensed on the basis that people receive two doses.

Let’s remind ourselves of Tony Blair’s qualifications for giving advice on vaccination programmes. Er, he doesn’t have any. He studied law at Oxford where he played in a pop group called Ugly Rumours. He became a barrister, not a doctor or scientist. Then of course he went into politics, bombing various countries.

Yet here he is pontificating as if he’s some kind of world expert on vaccine programmes. But rather than focus on his lack of qualifications in immunology, the same ‘centrist’ crowd (many of whom hurled rather large stones at the genuine experts who did oppose lockdowns), laud the intervention of ‘The Blair Creature’. Tony is speaking, so we all must stop whatever we’re doing and listen.

Really? I’ll only start listening to Blair’s advice when those Iraqi weapons of mass destruction that he assured us could be assembled and launched within 45 minutes turn up. Why on earth should we trust someone who launched an illegal war based on false accusations?

This is not even about the vaccine. It’s about loud ‘this is what needs to be done’ statements on Covid-19 coming from people who have no medical education, while those who do are being sidelined for not toeing the ‘party line’.

It’s not just mass ‘single dose’ vaccinations by the end of February that Blair is keen to see rolled out. He wants health passports too. “Prepare for a form of health passport now,” he says. “I know all the objections, but it will happen. It’s the only way the world will function and for lockdowns to no longer be the sole course of action.”

This is another example of ‘it’s not what is said, but who says it’ in operation. For several months, a number of commentators (myself included) have warned about the roll-out of health passports and how our freedom to travel, attend sports and cultural events, or even go to the shops could be dependent on us possessing one.

But we were dismissed as ‘conspiracy theorists’ or worse, even though the World Economic Forum has been enthusiastically promoting such schemes.

Now Tony Blair, the great idol of those who spend their lives calling others ‘conspiracy theorists’, says that health passports “will happen”. Got that? “Will happen.” Not ‘might happen’, or ‘will happen if governments and the public decide they’re a good thing’, but “will happen”.

There is not meant to be any debate on the matter. The Davos elites have decided. We plebs are merely expected to wait in line for our jabs, and then gratefully receive our health passports without which we won’t be able to do things we took for granted just 12 months ago.