Medvedev targets top ranking as he storms into next round 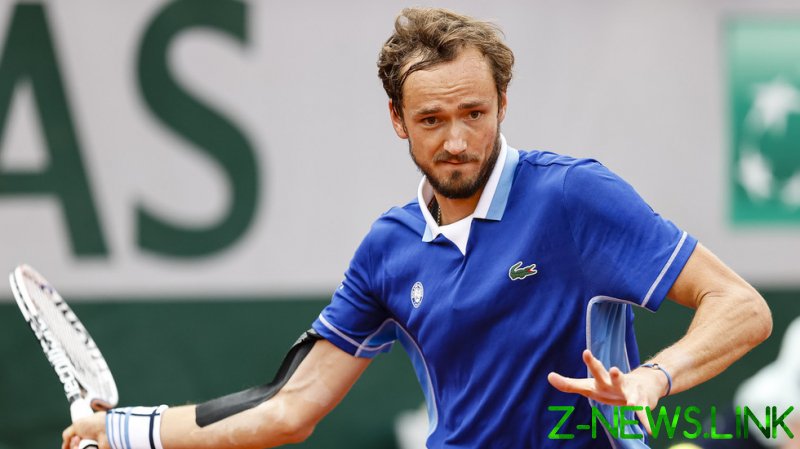 Daniil Medvedev revealed his wish to stay at the summit of the men’s world tennis rankings for longer than seen earlier this year after beating Miomir Kecmanovic in the third round at the French Open.

The Russian has just returned to the courts after surgery to treat a small hernia. Before that, however, he spent short two weeks as the world number one when reaching the Australian Open final only to be quickly dethroned by Novak Djokovic.

Looking to make a deep run at Roland Garros, and at least match his career best quarter-finals appearance on clay last year or go even further, Medvedev said: “For sure I want to be there more than two weeks. I want to try to do it,” after beating Djokovic’s Serb compatriot Kecmanovic 6-2 6-4 6-2.

“We won’t know how this Wimbledon thing (will affect it), but I want to try to make the best results possible, starting from here,” Medvedev said in reference to the SW19 tournament where Russians are prohibited from playing, and where ranking points won’t be awarded owing to a dispute between the grand slam and the ATP men’s tour over the ban.

“I remember [at] Indian Wells I lost, [and] I didn’t like my match against Gael (Monfils). ‘Well, OK, it’s tennis, I lost’. That’s when I knew I was going to lose the number spot. I was like, ‘well, just two weeks’,” he recalled as per his minuscule reign at the top.

Medvedev then confessed to consulting Google to find out the shortest time a player had been at the peak of the men’s game, and discovered that Pat Rafter had lasted just a week while Carlos Moya “was somewhere there”. 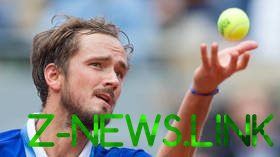 “I didn’t know these stats, and if somebody asked me how long were Rafter and Moya number one, I’d say, ‘I don’t know, six months, one year?” Medvedev confessed.

The 26-year-old has concluded that his reaching number one is something that “nobody can take away from me”, and is, therefore, a “great motivation to try to come back there”.

With Djokovic also advancing in the French Open and harboring hopes of successfully defending his 2021 crown, Medvedev returns to action on Monday as Marin Cilic stands in his way of reaching the quarter-finals from the last 16.