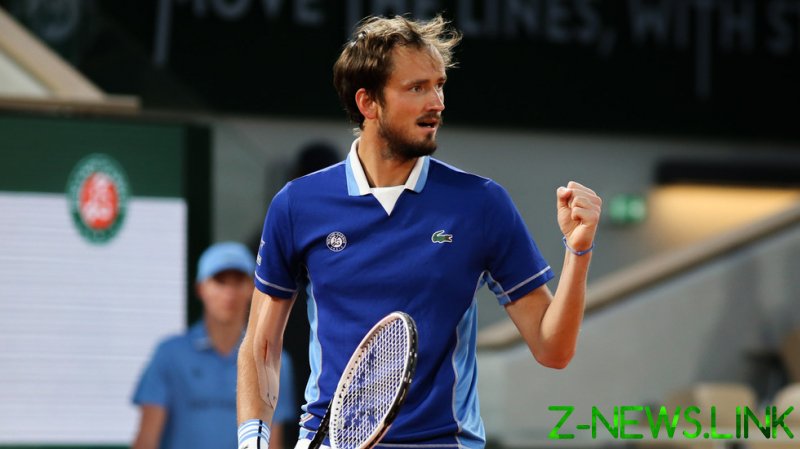 Russian tennis star Daniil Medvedev will occupy the ATP men’s tour world number one spot for a second time in 2022 after results went his way at the ongoing French Open.

The 26-year-old finally reached the top of the game at the start of the year when defeated by Rafael Nadal in the Australian Open final.

Yet his reign lasted a mere three weeks after Medevev was defeated by Gael Monfils in the third round at Indian Wells in mid-March and Novak Djokovic reclaimed what was once his following a visa and vaccine scandal Down Under.

Medvedev then headed to the sidelines to undergo surgery to treat a small hernia, but recently took to the courts for the clay court season where the centerpiece is the French Open.

Reaching the quarter-finals at Roland Garros in 2021, Medvedev expressed a desire to return to the top of the pile and has achieved this despite being thrashed in three sets by Marin Cilic in the fourth round on Monday. 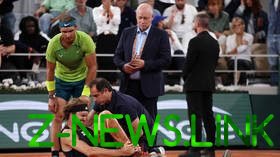 Nadal beating Djokovic in the quarter-finals and then getting past world number three Alexander Zverev, who retired with an injury in the semi-finals on Friday, has guaranteed the positive development for Medvedev, who will be the world number one on June 13.

With Zverev leapfrogging Djokovic, yet missing out on the chance to become number one himself by not triumphing at Roland Garros, this will be the first time since November 16, 2003 that none of the “Big Three” (of Roger Federer, Nadal and Novak Djokovic) have not occupied the top two spots.

Reacting to the news, legendary coach Viktor Yanchuk said it was “amazing” for Medvedev for whom circumstances have “turned out well”.

“If it weren’t for the pause when he did not play due to injury, everything would be fine and he could have become the first [ranked player] earlier,” Yanchuk said to Championat, before predicting that it will still take around two months for Medvedev to return to his peak.

“We must thank fate that it all turned out this way,” Yanchuk insisted.

To the same outlet, 18-time USSR champion Anna Dmitrieva highlighted how everything had fallen into place for Medvedev after initially being “unlucky”. 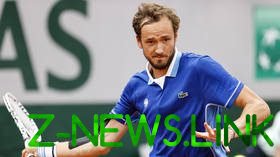 READ MORE: Medvedev targets top ranking as he storms into next round

“Sasha Zverev was his main competition, but he dropped out,” Dmitrieva said, before pointing to how even though Djokovic will play at Wimbledon where Medvedev can’t due to the ban on Russian players, the ATP taking away ranking points in protest at the sanctions will also go in the Moscow native’s favor.

To maintain his newly reclaimed spot, Medvedev will aim to perform well in smaller ATP tour grass court competitions over the summer prior to defending his US Open crown at Flushing Meadows in autumn.