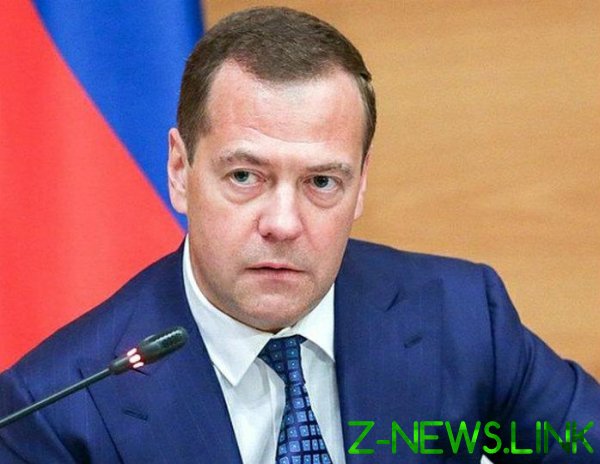 The Ministry has until September 30 to submit to the government its position on the prospects of introduction in Russia of a four-day working week. It follows from the list of orders given by Prime Minister Dmitry Medvedev on the results of the June performances at the International labour conference in Geneva. This is reported by “Izvestia”.

The order in question, dated 22 June, however it became known of it just now. As stated in the document, the Ministry should consider the question of the “introduction to the future of the four-day work week”. Officials will assess the consequences of its impact on the economy, including labor productivity and social services. Work to be carried out in conjunction with the Federation of independent trade unions of Russia (FNPR) and the Russian Union of Industrialists and entrepreneurs.

The execution of the orders of the Prime Minister in the Ministry of labor refused to comment. In a press-service of the government of Russia promptly responded to the request of “News” to disclose the details of ideas. In particular, it is unclear how it can change the duration of working time.

The current version of the Labour code implies that its “normal duration” may not exceed 40 hours per week. Now in most organizations, employees work eight hours Monday through Friday. If you reduce only the number of days the Russians will have to work 10 hours. This is not to exclude the possibility that variants of the four-day sittings eight hours or more.

In addition, it is unknown what day of the week will be selected as additional output.

Earlier in support of a four-day working week was supported by the representatives of the FNPR — the Federation it was said that it considers necessary to maintain salaries at the same level. Organizations confirmed to “Izvestia” that still adhere to this position. According to the Organization for economic cooperation and development (OECD), Russia is in the top three countries where work is most recalled in the FNPR. According to the latest OECD (for 2017), our citizens work on average of 1.98 thousand hours per year. More work only in South Korea and Mexico — on 2,02 thousand and thousand of 2.26 hours per year, respectively. And, for example, in Germany the figure was 1.36 thousand hours.

In a press-service of the RSPP are unable to provide timely “news” own assessment of the prospects for the introduction of four-day sittings.

One of the downsides of reducing working hours, a drop in productivity, which now in Russia is not high, noticed a member of the expert Council under the government of Alexander Safonov. From this perspective, the transition to the four-day week is appropriate, if the business will be able to speed up production, for example, by robotic processes.

“This creates opportunities to improve employee health, more time can spend with children and parents. Will have more time to study, and this is very important because we are stepping into the digital economy and knowledge is constantly becoming obsolete,” said Alexander Safonov.