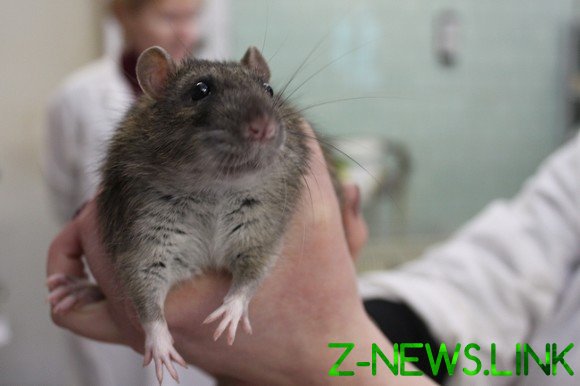 Russian science need to rejuvenate. This was stated by the head of the government of the Russian Federation Dmitry Medvedev at session of Presidium of the Council for strategic development and projects.

Medvedev cited figures: in this year the share of researchers under 39 years of age should get closer to 44%, and by 2024-mu — cross for half. In addition, he said, in the field of science necessary to support talented young people. As transfers RIA Novosti, the Prime Minister pointed out that the planned series of measures that are designed to help young scientists in solving problems with housing, and also in receiving modern equipment in their institutions. Will expand the participation of Russian young scientists in international conferences.

Medvedev recalled that in may a decision was made to grant the assistance of specialized educational and research centers in top universities in Russia. According to him, the costs are borne by the state. Already this year the support of the 700 million rubles from the four universities. In the future this circle will be expanded. Separately, Medvedev noted the need to ensure conditions for effective operation of laboratories and research institutions across the country, as well as gaining the interest of businesses to invest in research. Another challenge is 50% “at least” to update the technical foundations of scientific organizations and to form in regions and scientific-educational centers.