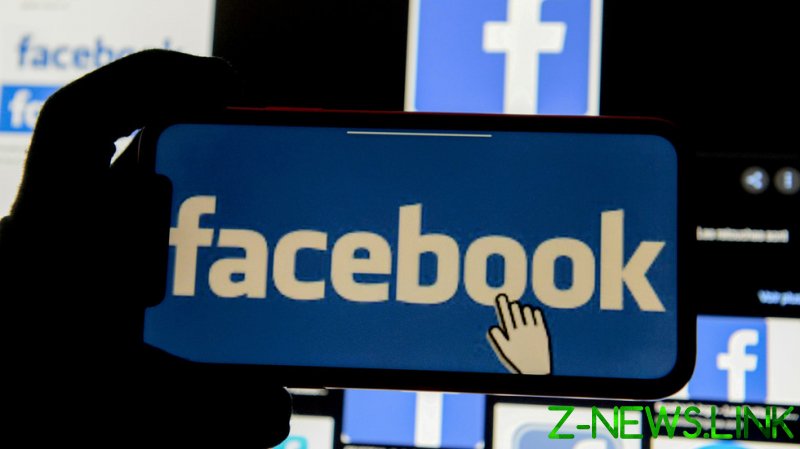 The media watchdog group took the step to challenge Facebook over what it described as “misleading commercial practices” and a “massive proliferation” of problematic content on the company’s platform.

The legal action focuses on a section of Facebook’s policies that pledge to provide “a safe, secure and error-free environment” for users but RSF argues that hate speech and false information mean that the company is in breach of its own guidelines.

While the lawsuit has been filed in a French court, the group has named Facebook France and Facebook Ireland, as the Irish side manages some of the actions of the French branch.

If a court agrees that Facebook has engaged in “misleading commercial practices”, the company could face a fine of €1.5 million ($1.79 million), which can be increased to 10% of the company’s average annual revenue over a three year period.

The media watchdog organization are hoping that the case will have “a global impact”, warning that it is weighing “launching similar cases in other countries”, as Facebook uses the same user guidelines globally. Facebook has not yet commented on RSF’s legal action.

This is the latest legal challenge for the social media company, with the site having been taken in Australia following accusations of privacy breaches, for allegedly “losing control” of the data of users in England and Wales and over claims that it’s taken illegal actions to stifle competition in the United States.