Home / policy / Media: the Centre of the pandemic coronavirus has shifted to Latin America

Media: the Centre of the pandemic coronavirus has shifted to Latin America 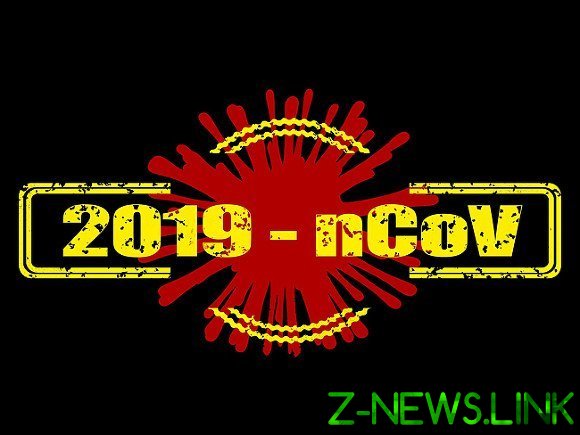 The German magazine Der Spiegel (translation Inopressa) reported on the catastrophic situation of coronavirus in Latin America, which last took the brunt of the pandemic.

The most difficult was the situation in Brazil, where the daily number of deaths is approaching to a thousand, and you have to bury them in mass graves.

As the journalist Alexander Sarovic, in recent years the country has died at least 109 health care workers, who have struggled with the coronavirus.

“Doctors without borders” reported about the sharp jump in the number of infections and deaths throughout Latin America, and in the most populated countries, the official data probably do not reflect the full scale of the crisis.

Mexico is officially registered about 5 thousand deaths from the coronavirus in the week reported a record number of deaths per day.

According to The New York Times, the capital of Peru Lima died two times more people than usual — this figure compares with the worst month in Paris.

Earlier it was reported that in Latin America the number of people infected with coronavirus new type for the month rose seven — fold to 542693 people. The number of deaths increased 8.5 times and amounted to 30396. Half of all infections and deaths occur in Brazil (254220 and 16792 respectively). It is followed by Peru, where he contracted 94933 man, and died 2789.