Home / business / Media: Russian teen would like to arrange an explosion in the subway of Oslo

Media: Russian teen would like to arrange an explosion in the subway of Oslo 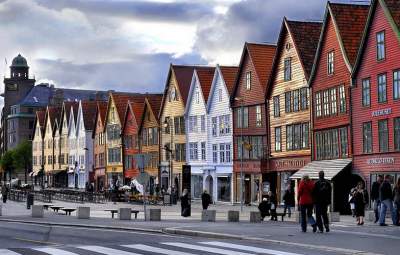 The investigation found that the Russians were planning to commit a terrorist attack on one of the metro stations in Oslo, where he was detained with a homemade explosive device.

Protection of the convicted claimed that the Russians were not planning to undermine the bomb in a crowded place, and carried it into the woods, where he planned only to test it.

The prosecution asked for the Russians to two years in jail, but the judge ruled that much more lenient sentence of 9 months for possession of explosives.