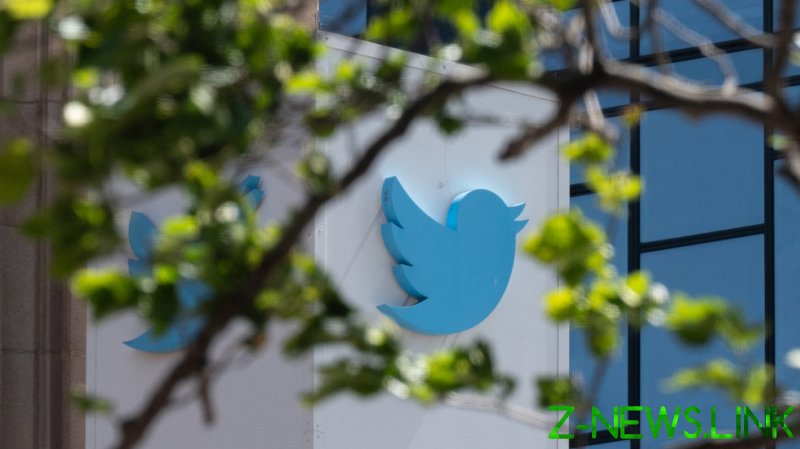 Billionaire Elon Musk wants to quintuple Twitter’s revenue by 2028 and hire 3,600 employees after firing hundreds of them, the New York Times reported on Friday, citing a presentation to investors.

The paper said the document shows that Musk sees advertising falling from around 90% of Twitter’s revenue in 2020 to 45% in the future. In 2028, ads would bring in $12 billion in revenue and subscriptions nearly $10 billion, the report said. 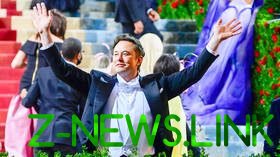 Musk, whom Forbes magazine lists as the world’s richest man, secured the deal with Twitter’s board to buy the company for $44 billion late last month. He promised to uphold freedom of speech and follow the law, but has yet to unveil a detailed plan for Twitter under his helm. This week, he said that he may make “commercial [and] government users” pay a fee for using the social network.

The news of Musk’s plans to buy Twitter was met with both praise and concern, including among the company’s staff.

A group of 26 NGOs and advocacy organizations penned an open letter arguing that Musk’s takeover would “further toxify our information ecosystem” and be a threat to public safety. After Musk publicly called for the funding of these organizations to be investigated, the Daily Mail reported on Wednesday that billionaire George Soros and staffers of former US President Barack Obama and former state secretary Hillary Clinton are among the donors of the activists behind the letter.