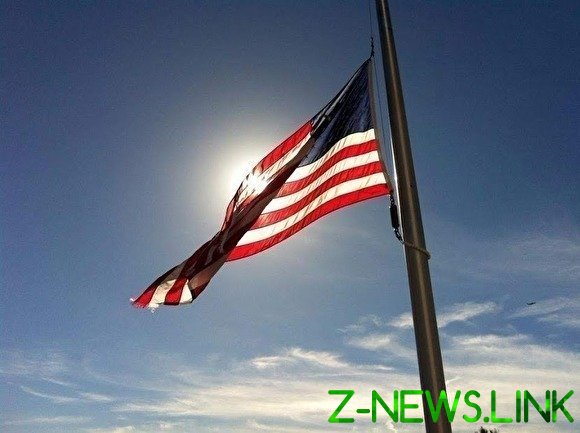 The US President Donald trump has signed a decree on the introduction of a second package of sanctions against Russia in connection with the poisoning in Britain of former GRU officer Sergei Skripal and his daughter Julia. It is reported Politico, citing sources in the American administration. Details of the decree are not given.

The first phase of restrictions in the law “On the control of chemical and biological weapons” was introduced in August 2018. The sanctions concerned the ban on exports to Russia of goods related to national security. We are talking about electronic devices of double purpose and their components, including those used in the aviation industry. The document also stipulates that the President of the United States should enter the second stage of restrictions if there is no guarantee that the state ceased to use chemical weapons.

Earlier, the members of the house of representatives — Democrat Eliot Engel and Republican Michael mccaul sent Trump a letter, urging to enter the second package of sanctions against Russia in connection with the “business Skrypalia”. In may Deputy Secretary Andrea Thompson reported that a second package of sanctions prepared and sent to the Secretary of state and the President.

4 March 2018 in Salisbury was poisoned by a former GRU officer Sergey Skripal and his daughter Julia. British intelligence stated that to kill Skrobala intended chemical substance “Beginner”, after which victims were hospitalized.

London has accused Russia of attempted murder Skrobala, but the Kremlin his involvement in the incident, flatly denies. Currently, the survivors, Sergei Skripal and Julia are hidden from the public.

British intelligence agencies believe that the poisoning Skrobala involved in the GRU Alexander Petrov, and Ruslan Bashirov (whose real names are Alexander and Anatoly Mishkin Chapiha, according to Bellingcat, and The Insider), as well as another one under a false name Sergei Fedotov (in fact, it can call Denis Sergeev).