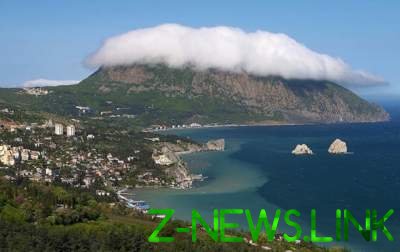 The American company decided to close the business on the Peninsula four years after the imposition of sanctions.

In Crimea stopped working for the American company, Best Western Hotels & Resorts. About it reports Reuters, citing two employees of the hotel in Sevastopol.

“The Best Western Sevastopol Hotel, a Soviet-era building on the pier in the port of Sevastopol, was one of the few signs of the presence of international business that remained after the annexation, 2014. Other major brands, including McDonald’s Corp. and Radisson Hotels, have already left the Crimea”, – stated in the message.

As noted, the hotel continues to operate, but not under the Best Western brand hotel on the booking sites housing it is signed as Sevastopol Hotel and Spa.

The exit from the Crimea Best Western is evidenced by the fact that even four years after the imposition of sanctions the US and the EU Western investors still worked in the Crimea. The sanctions include a ban on investment in Crimea, the prohibition of business transactions with the defendants in the black list and ban Western companies from carrying out funds through the Crimean banks.

The CEO of Best Western Hotels & Resorts, whose office is located in Phoenix, Arizona, declined to comment on the situation. However, the company does not manage the hotels independently, and franchising is the system by which the owners or operators of hotels paying for the use of the brand, marketing and customer support.