McDonald’s says ‘do svidaniya’ to Russia 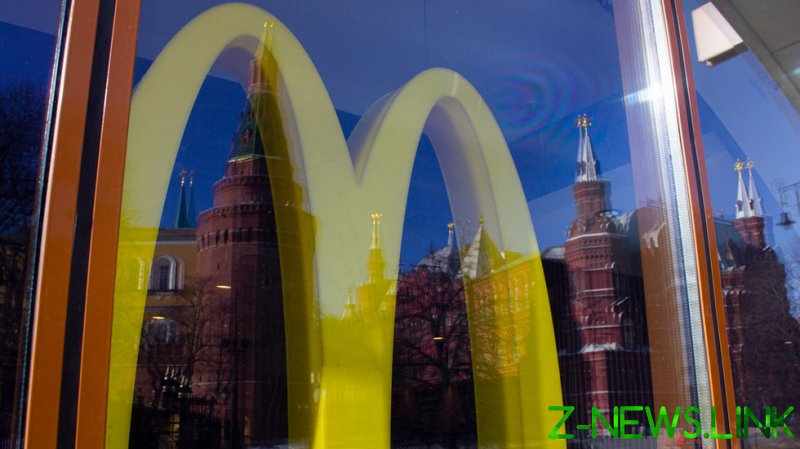 The American fast-food chain McDonald’s has decided to completely withdraw from the Russian market, and has started selling its assets across the country, the company announced in a press release on Monday.

“After more than 30 years of operation in the country, McDonald’s Corporation announced its withdrawal from the Russian market and initiated the process of selling its Russian business,” the statement said.

Sources close to the company told Russian business daily RBC that after the sale the restaurant chain will operate under a new brand.

“All McDonald’s assets are being sold, all jobs are being kept, there will be a new brand, a new chain of fast-food outlets that will open in the places where McDonald’s used to work,” the unnamed source said, adding: “We hope that the first opening will be in June.”

READ MORE: Why Burger King ‘refuses’ to close in Russia

In March, the US company announced it was shutting down its restaurants in Russia and suspending operations in response to the Ukrainian conflict, while promising that employees would continue to be paid.

McDonald’s has operated in Russia for more than 30 years and has outlets in 850 towns and cities. It employs around 62,000 people in Russia and works with hundreds of local suppliers.