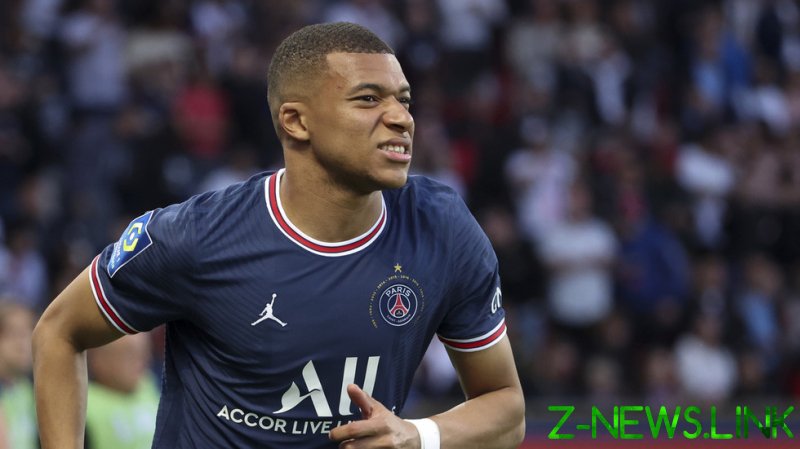 Paris Saint Germain forward Kylian Mbappe’s transfer saga is finally over after the Frenchman made a final decision on his future according to reports.

Mbappe was set to become a free agent on June 30 and has been heavily linked with a move to Real Madrid.

Earlier this week, ESPN claimed that PSG had given up hope of keeping the 23-year-old, who looked certain to don a Los Blancos jersey next season.

In a remarkable turn of events, however, PSG are said to have offered Mbappe a whopping €300 million ($317 million) signing on bonus and €100 million ($105 million) net annual salary to stay, and MARCA say on Saturday that Mbappe has already decided to renew terms with the Qatari-backed giants while telling Real Madrid and their president Florentino Perez ‘no’ with regards to becoming their next Galactico.

Madrid-based daily newspaper MARCA has learned of the bombshell developments from “sources close to the situation” and note that this is the second time Mbappe has turned Carlo Ancelotti’s men down after choosing PSG over them when leaving Monaco in 2017.

Though Mbappe’s mother Fayza said on Friday that the offers from the two clubs in 2022 were “almost identical”, MARCA revealed that Mbappe initially accepted €130 million ($137mn) from Madrid last week as a signing bonus and “total dominance” of his image rights in addition to a “very lucrative salary”. 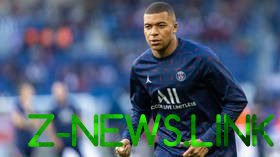 Since then, however, PSG appear to have blown Madrid’s numbers out of the water despite Fayza’s protests, which have been understood by some as a way of trying to demonstrate that Mbappe has not chosen money above all.

According to MARCA, Mbappe has also received political pressure from the Qatari state, who did not want to lose the Ballon d’Or hopeful before this year’s World Cup, and the French government.

Defeated once again in their quest to land the next generation superstar, with Erling Haaland having already signed for Manchester City, Madrid must now turn to another marquee signing target or put all their efforts into further nurturing their blossoming Brazilian pearls Vinicius Jr. and Rodrygo.

L’Equipe expect Kylian Mbappe to make his decision public knowledge on Sunday, with how many years he has committed to the project at the Parc des Princes still unknown as he becomes the world’s most expensive player ahead of teammates Neymar and Lionel Messi.