Home / photo report / “Maxim Gorky”: the legendary plane, which repeated the fate of the Titanic. Photo

“Maxim Gorky”: the legendary plane, which repeated the fate of the Titanic. Photo 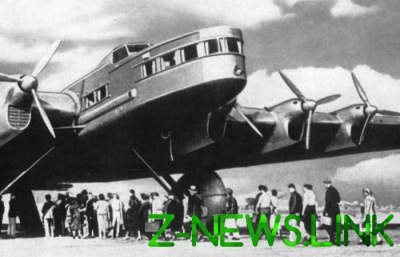 In 1932 in the Soviet Union on a Grand scale and fanfare celebrated the anniversary of Maxim Gorky. Friends and relatives of the writer had the idea to create a plane and name it in honor of the birthday. Thus began the tragic history of the largest at that time of aircraft in the world the ANT-20. 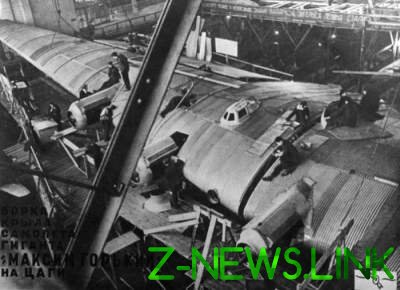 Friends of Maxim Gorky in the early 1930-ies organized a Union Committee, which was able to collect 6 million rubles. The money went into designing and building unusual aircraft giant. The project brought together leading aircraft research institutes and design bureaus of the Soviet aircraft industry. 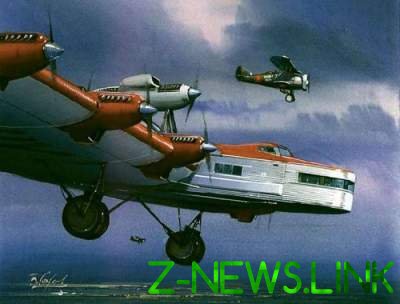 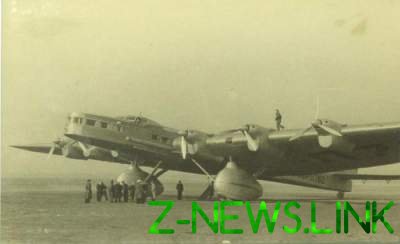 World’s biggest ANT-20 could become a bomber, airliner, transport, air headquarters to the first persons of the state. But his role was somewhat different. Receiving the name “Maxim Gorky”, it was used as the campaign plane. 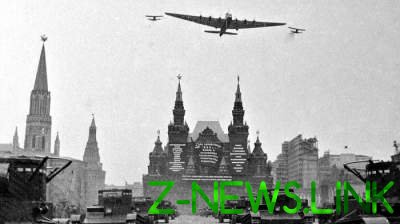 In 1934, the plane was ready and on June 19 for his flight over red square watched himself Maxim Gorky. Machine length of 33 meters and a wingspan of 63 meters weighed only 28 tons. For comparison, this is approximately equal to the dimensions of a modern airliner Boeing 737.

See also:  The ten largest in the history of space disasters. Photo 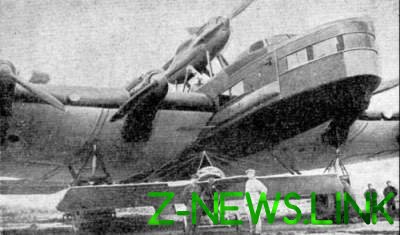 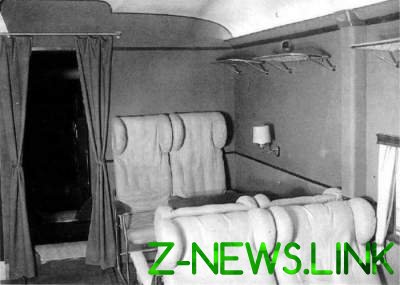 Contemporaries noted that the unit was really huge. In the wing, “Maxim Gorky” you can’t go ducking. On Board fits 20 crew members, 8 staff and 72 passengers. In their possession was a buffet, movie theater, darkroom, telephone, radio Studio, library, sweat and even office printing, the print newspaper right in flight. Auxiliary facilities occupy about 100 square meters. And for “special” passengers provided the cabins with glass floors and double beds.

The ANT-20 was also used to transport goods. The machine lifted into the air 15 tons to a height of 5 kilometers, setting a new world record. Experiencing her pilot Mikhail Gromov has given a review: “Wondrous machine!”.

See also:  In Kiev, launched the main sewer, which was built 23 years 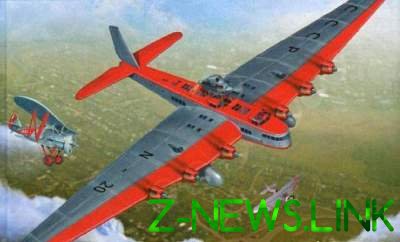 In 1934-1935 “Maxim Gorky” made a number of flights, but the memory of thousands of Soviet people deposited the last of them. Sunday may 18, 1935, the plane made a demonstration flight over Moscow. On Board were the designers of the aircraft, their family members, children.

The ANT-20 was accompanied by two fighters, And a-5 and R-5, which was to emphasize the greatness of the Soviet Leviathan, flying at a speed of 180 km/h With R-5 was filming, and the pilot And-5 play aerobatics. Doing a loop around the flying giants, the pilot Nikolai Blagin has not calculated a trajectory, and literally rammed the “Maxim Gorky”. 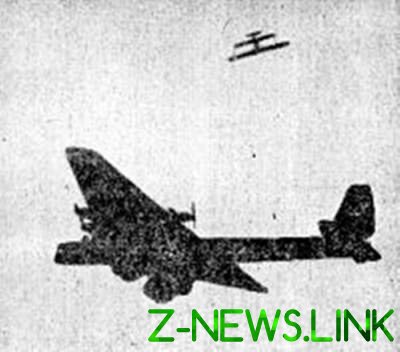 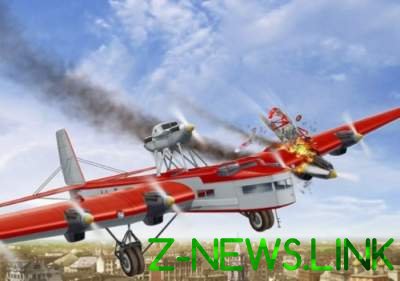 The fighter struck the wing and got stuck in it. The pilots tried to keep the “Maxim Gorky”, but to no avail: the plane began to roll, dive, and then fall apart in the air. The debris fell on the country village Falcon. In the crash ANT-20 killed 49 people.